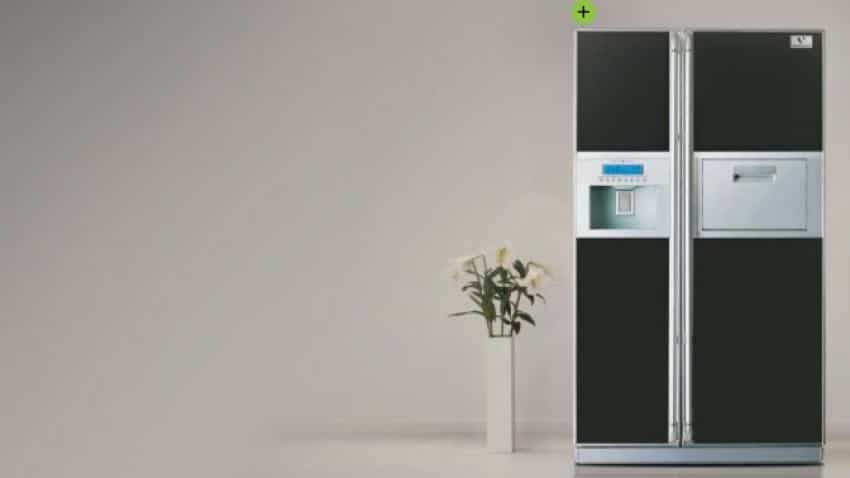 People planning to purchase white goods will have to shell out more money from today as most appliances and durable makers have increased their prices in the new tax regime under GST.

Durable makers would also go for another hike before the festive seasons as the industry is considering a price revision based on input credit, when their existing stock of raw materials and components would replenish.

"For our sector, the net tax would go up. The current tax rate is around 25-27 % and would go to 28 %. Therefore, immediately the consumer price, which is market operating price, would go up if brand and dealers want to retain the same margin," said Godrej Appliances Business Head and Executive Vice President Kamal Nandi.

Although trade partners and dealers have exhausted their stocks by showering discounts up to 50 %, makers still have finished and raw materials lying at warehouses and would take two-three months to avail the tax credit and bring it at pre-GST level.

"Once we start getting input credit from the freshly purchased raw material, which would happen down the line in two months, then we would have price at the same level as pre GST days," Singh said.

Companies are getting their price list reviewed and from Monday onwards, dealers would start restocking based on GST prices.

"By Monday or Tuesday we expect price list of all brands to be out and then business would start. Our trade partners have already liquidated their stocks and would start buying," said Nandi.

However, company as Panasonic would take a decision in this regard next week only.

"It would be not from tomorrow, hopefully we will review the need by early next week," said Panasonic India Director Sales and Service Ajay Seth.

Moreover, the makers are not expecting a "huge spike" in sales in the beginning. "It would be a gradual offtake," said Nandi.

Over price review before the festive season, Singh said: "This is bound to happen because people are waiting for a price correction as there has been an impact of 2-3 % because of GST...They have to do it in order to sustain."

According to Nandi, the industry would go for a price correction again possibly in September, depending on the input tax credit and commodity price.

Festive season starts from Dussehra and goes till Diwali and during that period durable makers account up to 35 % of their sales.