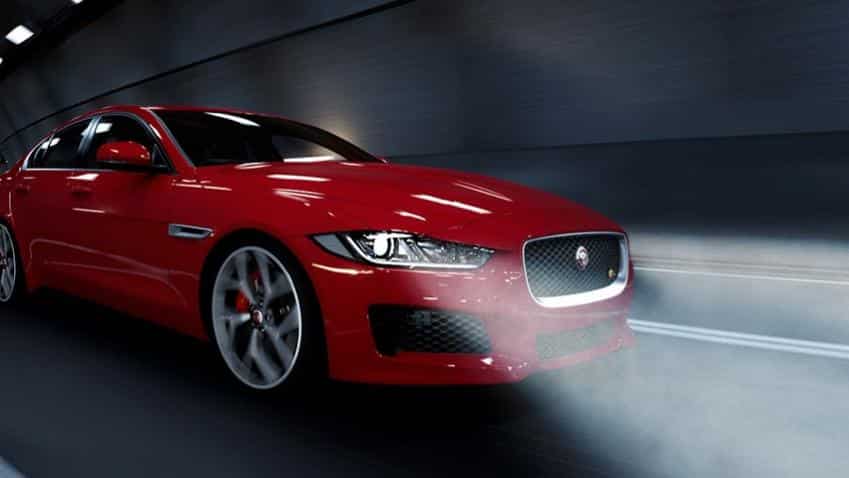 Several automobile companies have reduced their vehicle prices after the roll-out of the Goods and Services Tax (GST).

However, owing to withdrawal of tax concessions on mild hybrid vehicles, the prices of vehicles in this category like "Smart Hybrid Ciaz Diesel" and "Smart Hybrid Ertiga Diesel" have been increased.

On its part, automobile major Maruti Suzuki India said that after the implementation of GST, the ex-showroom prices of its models have come down by up to three per cent.

"The rate of reduction varies across locations depending on the VAT (value added tax) rates applicable prior to GST," the company said in a statement.

According to luxury automobile manufacturer Jaguar Land Rover (JLR) India, it has reduced prices of its locally manufactured models by seven percent on an average.

"Post GST regime, Jaguar Land Rover`s locally manufactured prices have come down by seven per cent on an average," the company said in a statement.

Another luxury car manufacturer Audi India said that it has reduced prices between three per cent to nine per cent depending upon the model and region post GST implementation.