The ad growth is showing signs of a strong recovery with the onset of the festive season from mid-August. 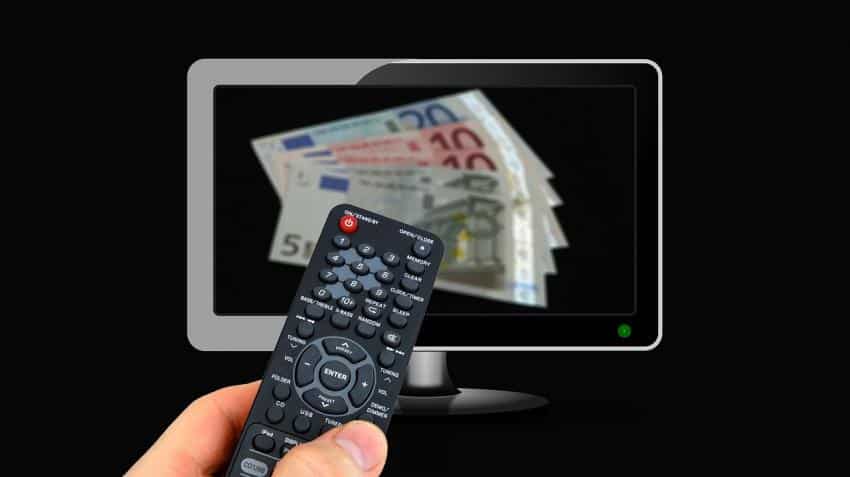 The impact of the goods and service tax (GST) and demonetisation impact has been waning on the advertising and media industry. This was seen as advertising growth is showing signs of a strong recovery with the onset of the festive season from mid-August, said a Motilal Oswal report.

“GST-led impact appears to be subsiding. More encouragingly, ad growth is showing signs of a strong recovery with the onset of the festive season from mid-August. The improvement is seen across the TV, Print and Radio segments,” said analysts Aliasgar Shakir and Hafeez Patel.

They further said that broadcasters are chasing free-to-air (FTA) ad market with better content, but not at the cost of cannibalisation of their own Pay-TV subscriber revenues. This will gradually lower the risk posed by DD Freedish over the next 1-2 years.

It further said that nearly 40% of digitisation, particularly in phase IV and III, is still not complete.

Advertisers are putting more money on TV as they are looking at long-term ratings instead of the short-term. Even though pricing is determined on CPRP (cost per rating point), which impacts advertiser pricing, the advertisers on GEC typically look at a wider trend of rating versus just 1-2 weeks to attain a sustainable viewership share.

Advertisers seem to be taking a renewed interest in the radio medium. “We received similar views from multiple industry experts (media ad planners, marketing heads) that investments by the radio operators are driven by inherent demand for radio ads. Advertisers appear impressed with radio’s wider reach with Phase III. Subsequently, radio should grow at a higher pace versus TV and Print over the next 3-5 years,” said the analysts.

The reason why advertising spends are growing in radio is as pricing has not been impacted due to new inventory supply from phase III investment.

Radio also attracts local ad campaigns as they reach people of a particular area and have a higher impact.

The report further said that in print media, compared to vernacular, English has been more susceptible to risks posed by rising digital viewership.

When it comes to the digital medium, although the longer-term digital viewership prospects appear promising, the near-term trends lack visibility, it said. Adding that, it remains to be seen whether it will widen or cannibalise the audience base.

The report further said that due to the fragmented nature of digital platforms, advertisers are unable to decide clearly on the digital advertising medium.