The new government should concentrate on growth, as it can solve many problems including employment opportunities, said Adi Godrej. 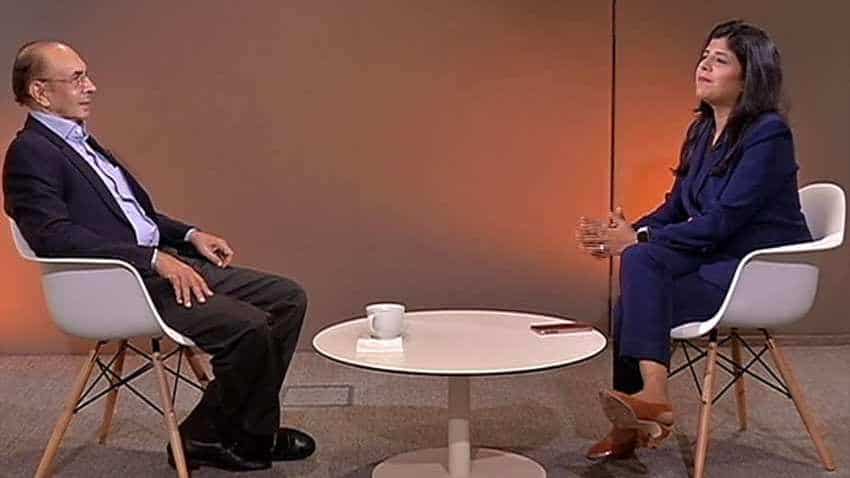 Policy is the most important factor as it can have a major impact. Thus, the government should come up with good policies and it must not be a short-sighted one, said Godrej.
Written By: ZeeBiz WebTeam
RELATED NEWS

Adi Godrej, Chairman, Godrej Group, talks about the things that the new government should do in terms of the policy, steps the government should take to boost growth, as well as job creation through skilling India during an exclusive chat with Swati Khandelwal, Zee Business. Excerpts:

Q: Suggest things, in terms of the policy, that the new government who is elected this time should do after coming to power?
A: The new government should concentrate on growth, as it can solve many problems including employment opportunities. Growth can also bring improvement on other factors to as well as can increase global attention towards India. Currently, India is positioned well for growth and global investment, a factor that can help in setting up new factories, which in return will generate employment opportunities and help India to progress well.

Q: The government should have a growth-oriented focus, but I want to know the steps that should be taken to bring growth?
A: Government-interference should be reduced. For instance, permissions take much time and that at times, this delay gives birth to difficulties. So, permission and taxation should be brought down. My decades-long experience suggests that low rates of taxation give a boost to tax collection while it goes down when high rates of taxation are enforced. Tax collections were too low when taxes were too high and 90% per cent tax was slapped in form of income tax and 8% tax was slapped as wealth tax. So, I feel, taxation should be planned well. Besides, if you have a look at corporate taxes than you will find that India is the country where the highest taxes are slapped on big corporates, even China slaps lower taxes on them. Thus, concentration on these issues will help in boosting the pace of growth in the country.

Q: GST has lowered taxation to a certain level, but the corporate rates are still an issue. Do you think that the government will bring it down in the recent future?
A: I hope it but don’t expect that it will happen.

Q: Do you think that the rate cuts by 25bps by RBI will give a boost to the growth or there are concerns related to it?
A: Inflation has been kept under control, which is a good thing. I feel that they can still reduce it, rates, but the banks should pass on the benefits to its consumers. However, they, the banks, are facing the problem of bad debts - there is a need to neutralize these debts - and that’s why they are not transmitting it to the consumers.

Q: The banks are facing the problem, yet, and it is a status quo for everyone?
A: Yes, it does exist, but the RBI should step-in as suggest ways to banks to transmit the benefits to the customers.

Q: If seen from the macro point of view then do you think that the Rupee and crude levels are good for India and provide your outlook on it?
A:  Most macro-factors are good for India but the same is not happening with the global macro-factors, which can have an impact on India. I think, a pick-up in the global economy by finalizing the China-US trade agreement and other macro-economic factors, which is being talked about, will give a boost to the Indian economy too. 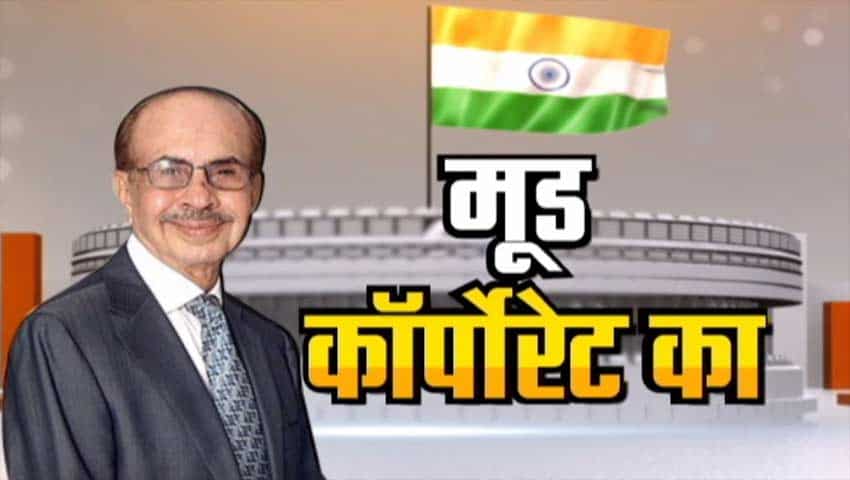 Q: When it comes to Indian growth story than there was an expectation that we will grow and continue with the consumption-led story, but it didn’t happen in true sense. Talk about the factors that will spur demand in India?
A: Policy is the most important factor as it can have a major impact. Thus, the government should come up with good policies and it must not be a short-sighted one. When it comes to monsoon than it seems to be a good one this time and the previous talks of El-Nino effect have been put down and it seems that it will be a good one on India.

Q: Suggest immediate policy intervention that is needed at this point in time to encourage the demand? Also, can you also pinpoint the factor that is hindering growth in demand?
A:  Uncertainties in the global economy and Indian policies are responsible for it. Demand never goes up under uncertain conditions. I think, these conditions will come to an end after the elections are over, unless the political condition doesn’t turn up to be a difficult one, will spur demand in India.

Q: What is your vision on future jobs in India?
A: There are jobs but there is an absence of trained people in the country and those who are not skilled face difficulties in getting jobs. For instance, there is a lack of doctors, nurses, boiler operators and skilled construction workers in India. So, attention should be paid on skilling and training of people. At the same time, there is a need to pay attention to the education system prevalent in India, it should be made more relevant. So, by paying attention to these factors will help in creating a skilled workforce, which in turn will end the problem of job shortage in the country.

Q: Any initiative from corporate India to kill people?
A: We have a budget for it. In fact, a part of our CSR budget and the company’s budget is invested in skilling and training of people. The budget is utilised in training and skilling unskilled people who have been hired by us. The issue emerges in case of medium and small-scale industries.