Tariff and impact on government revenue also need to be seen in the larger context of Digital India programme and affordable data connectivity. 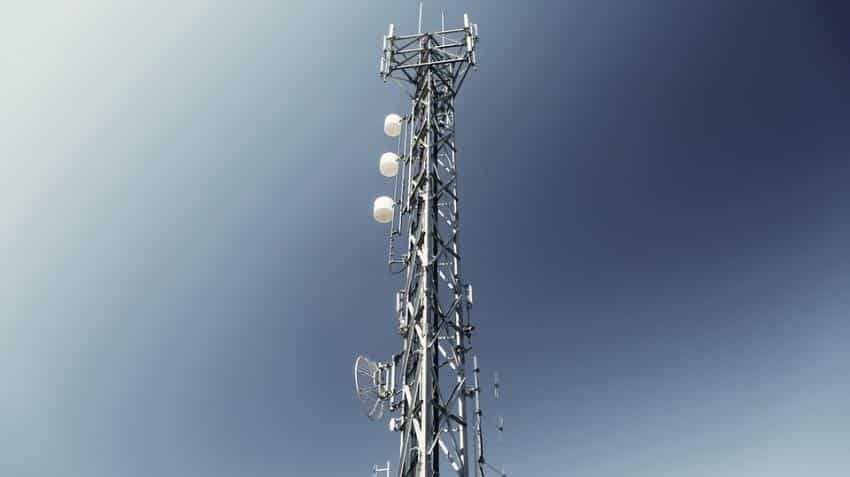 TRAI has rejected the Telecom Commission's contention of free offers by Reliance Jio playing havoc on finances of telecom companies saying its policies are aimed at promoting competition and lower tariffs that benefit consumers.

The government, it emphasised, should not look at the sector and policy governing it through the prism of revenue maximisation.

In a three-page letter, the telecom sector regulator highlighted that affordable services and consumer interest are key elements of the National Telecom Policy 2012 which "surprisingly appear to have been overlooked".

At the same time, it has said, that maximisation of the government revenue, which is not one of the objectives of NTP has been given centre stage by the Telecom Commission in its letter dated February 23, 2017.

"This is surprising since it is widely accepted that consumer interest is critical to good regulation and the same cannot be substituted by revenue maximisation," it has said.

Disagreeing with the Commission's suggestion that the regulator has not implemented its own decision and directions on promo offers in letter and spirit, the authority pointed out that while examining the free offers, it had also sought a formal legal opinion from the Attorney General of India.

TRAI asserted that the tariff regulatory regime established by it has since 1999 has promoted competition in the sector and facilitated all operators, including newcomers, to offer competitive tariffs to consumers.

TRAI has rued that ignoring these aspects and relying only on revenue data for a few quarters, the Commission has concluded that the regime needs revisiting.

This, it said, has been argued to be in the larger interest of the government revenue, without dwelling into the benefits accruing to consumers on account of lower tariffs and its positive impact on the overall economy.

Rejecting the commission's contention linking lower tariffs to the poor financial health of the sector, TRAI said that this approach is "inconsistent" with the principles of public policy and canons of public economics.

Therefore, it said that the objectives of telecom policy should not be viewed only through the lens of maximisation of government revenue from the telecom services sector.

It further said that tariff and impact on government revenue also need to be seen in the larger context of Digital India programme and affordable data connectivity.

TRAI said that the measures taken by it to facilitate competition have not only significantly contributed towards growth of the sector but resulted in data tariff reduction, thus benefitting customers.

TRAI in its letter to Telecom Secretary P K Pujari has also drawn attention of the government to its past recommendations and specifically to its suggestion of allowing spectrum as collateral could relieve stress of telecom and banking sectors.

Recommendations such as these and others pertaining to methodology for estimation of revenue for levying licence fee and spectrum usage charges and increased duration and instalments for payment of spectrum fee, would go a long way in addressing the concerns of the sector, it added.

The Telecom Commission, the highest policy making body of the sector, has warned of a loan default by operators and asked regulator TRAI to revisit its tariff orders and free promotional offers of firms like Reliance Jio.

The then Telecom Secretary J S Deepak, who at that time headed the Telecom Commission, on February 23 wrote to TRAI Chairman R S Sharma about the "serious impact" of the promotional offers on the financial health of the sector and the capability of the companies to meet their contractual commitments, including payment of instalments for spectrum purchased, and repayment of loans.