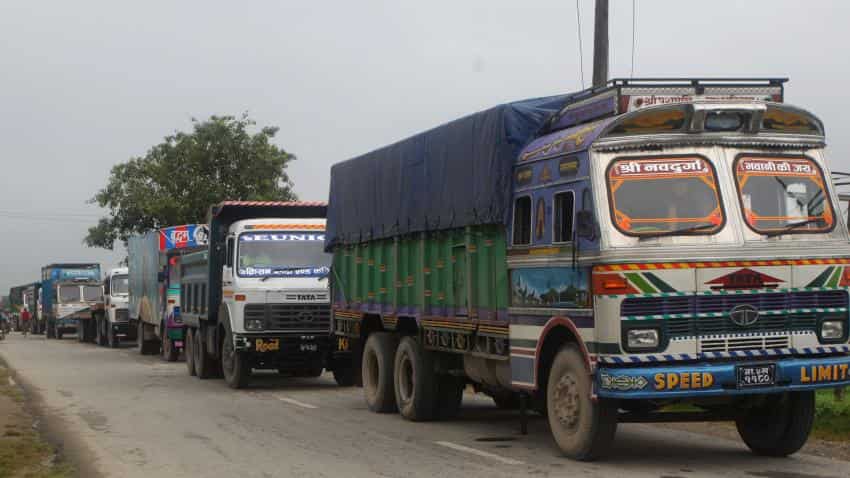 The Voluntary-Vehicle Modernisation Programme (V-VMP) scheme also know old vehicle scrapping scheme that the Ministry of Road Transport and Highways is working on that incentivises buyers of new commercial vehicles (CV) is expected to increase CV sales volumes by a cumulative 65% (over sales in FY2017) between 2018 and 2020. While 6.8 lakh CVs worth Rs 66,500 crore were sold in fiscal 2016, the V-VMP scheme could lead to incremental sales of 4.4 lakh CVs, primarily medium and heavy commercial vehicles (MHCVs), worth about Rs 66,000 crore, according to a CRISIL Research report.

In addition, about 2 lakh CVs would get scrapped and replaced in the normal course through the three fiscals, given the current junking rate of about 67,000 CVs annually. Hence total vehicles opting for the scheme would be 6.4 lakh, it added.

More than 85% of the incremental sales would be of MHCVs because of their lifespan of about 20 years. So many of them bought before the March 2005 cut-off date for the V-VMP scheme would still be plying.

Intermediate CV and tractor-trailers, too, have a similar lifespan, but those purchased before March 2005 are few in number, said the report. Pick-ups, upper light CVs and MHCV buses, which have a lower lifespan of 15-17 years, will have a smaller share in vehicles being scrapped - and most of them would anyway be scrapped.

Sub-1 tonne CVs would benefit the least given that the segment was created only in 2005 and vehicles would have been purchased after the V-VMP cut-off date.

Prasad Koparkar, Senior Director, CRISIL Research says, “Based on the equation of current resale value versus benefits offered under V-VMP, we expect trucks that are 13 years old or older opting for it. For trucks newer than 13 years, current resale value is more than the benefits offered under the scheme. In case additional dealer discounts are not offered, cut-off age of trucks opting for the scheme could go to 14 years”

Given that the scrap value offered by the scheme can be availed of by transporters even in the open market, the actual additional benefit in V-VMP would be on account of excise duty and road tax waivers, and some additional dealer/manufacturer discount, it added. However, dealers are already offering 8-10% discount on purchase of new trucks, so further sops would be hard to come by.

Binaifer Jehani, Director, CRISIL Research says, “Transporters scrapping old CVs, are not buyers of new CVs, since their business is viable using only an older truck. Considering this, the government needs to either provide a cash discount to those junking old vehicles or make the V-VMP incentive certificate issued to transporters tradable.”

Large fleet operators (LFOs), who are the main buyers of new trucks, would want to buy such certificates from small operators availing of the scheme. Tradable certificates can be aggregated at the dealer level to be further sold to LFOs.

Further, a buyer might scrap a medium CV (about 35% of vehicles availing of the scheme) and go for a multi-axle vehicle. Meaning, the buyer could avail of excise duty waiver on a more expensive and less fuel efficient vehicle, which would defeat the purpose of V-VMP.