After talks of Air India being privatised, the Ministry of Civil Aviation has approached private airlines to discuss VIP treatment of government officials on private airlines. 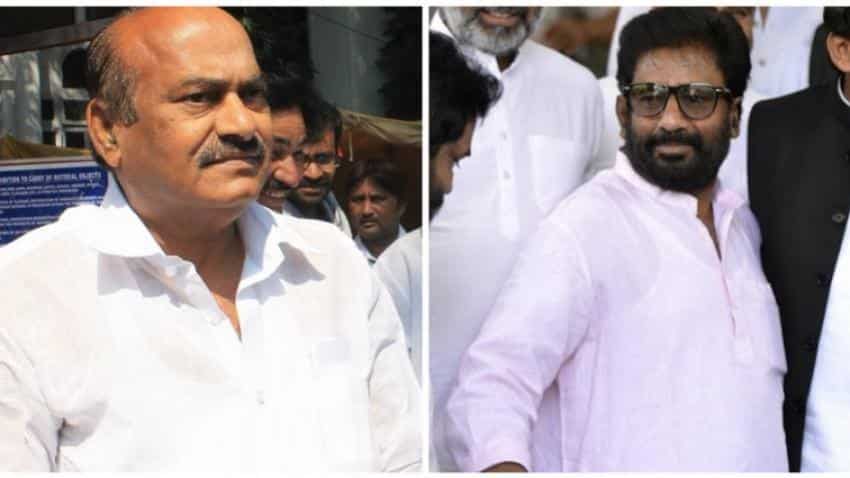 Tatas may be looking to pilot Air India again

The government is mulling over a protocol to extend VIP treatment for government officials on all private domestic airlines.

Ministry of Civil Aviation has called for a meeting with all private airlines next Friday to discuss this protocol which is currently followed by Air India, a report by Times of India said on Saturday.

After incidents of MPs hitting airline staff and allegedly threatening to break airport property, the government was scheduled to discuss the norms under the ‘No-Fly’ list in the first week of July.

The report further added that the aviation ministry sent out a notice to private airlines on Thursday and other stakeholders titled ‘protocol to be extended to VIPs in private airlines.’ The meeting next Friday, June 30 will be held under the chairpersonship of Ministry’s joint secretary – Usha Padhee.

On Wednesday Singapore Airlines and Tata Group had approached the aviation ministry with their proposal to buy Air India from the government.

Central government had earlier insisted on its employees using Air India even when other airlines offered cheaper tickets. With Air India possibly being privatised, the government may want to ensure VIP treatment for its Netas who want to book front row seats to be able to leave the aircraft early.

The MPs have raised concerns over charges of private airlines for front-row seats, which cost over Rs 500.

Tatas may be looking to pilot Air India again