The three PSUs have already announced share buyback programmes in the current fiscal. 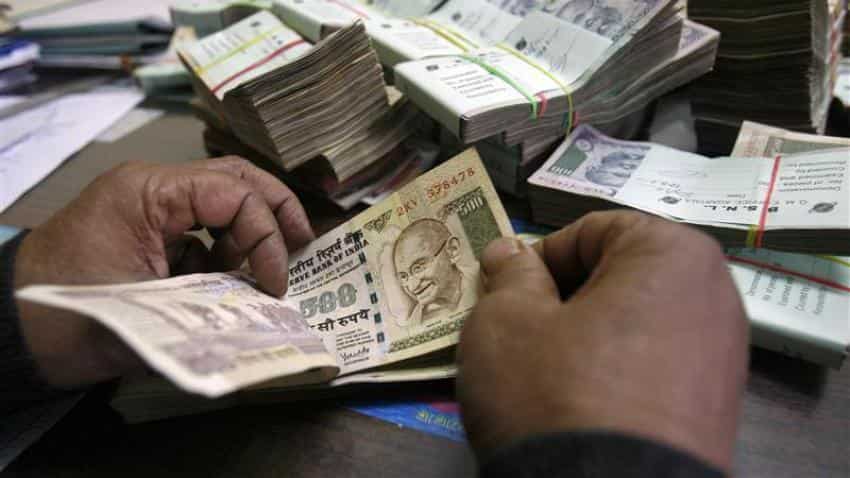 The government is likely to launch disinvestment in NMDC, NALCO and MOIL in the January-March quarter of the current fiscal, which could fetch about Rs 6,000 crore to the exchequer.

The Department of Investment and Public Asset Management (DIPAM), which has garnered over Rs 21,000 crore through buyback and PSU disinvestments, has seen good demand for NMDC shares in its investor roadshows in the US, London, Singapore and Hong Kong last month.

The government plans 10% stake sale each in NALCO, NMDC and MOIL, which could fetch about Rs 6,000 crore to the exchequer at the current market price.

"A cooling off period of 12 weeks is needed after buyback programme and only after that an offer for sale can be launched," a source said.

The government holds 80% stake each in NMDC and MOIL, and 74.58% in NALCO. With NALCO buyback ended late in September, its OFS can be launched only after January.

Besides, the process of NMDC and MOIL buyback is still on as the companies have not yet informed the stock exchanges about their completion.

"If at all required, the share sale in these companies can happen in the last quarter. We need about Rs 16,000 crore more to meet the disinvestment target through minority stake sale and we will see which companies could fetch better returns," the source said.

Regarding the stake sale in NMDC, the officials have seen good demand as investors felt that the quality of the iron ore mined in India is far better than those elsewhere.

As much as Rs 21,000 crore is estimated to accrue to the exchequer from PSU disinvestment and buyback by the middle of this month.

The Finance Ministry has already floated a draft cabinet note for 5% stake sale in ONGC, which could fetch about Rs 11,000 crore to the exchequer.

The government has budgeted to raise Rs 56,500 crore through PSU disinvestment this fiscal. Of this, Rs 36,000 crore is to come from minority stake sale and Rs 28,500 crore from strategic sale.