The central government on Monday pleaded to the Supreme Court to allow carmakers to sell BS III vehicles after April 1. 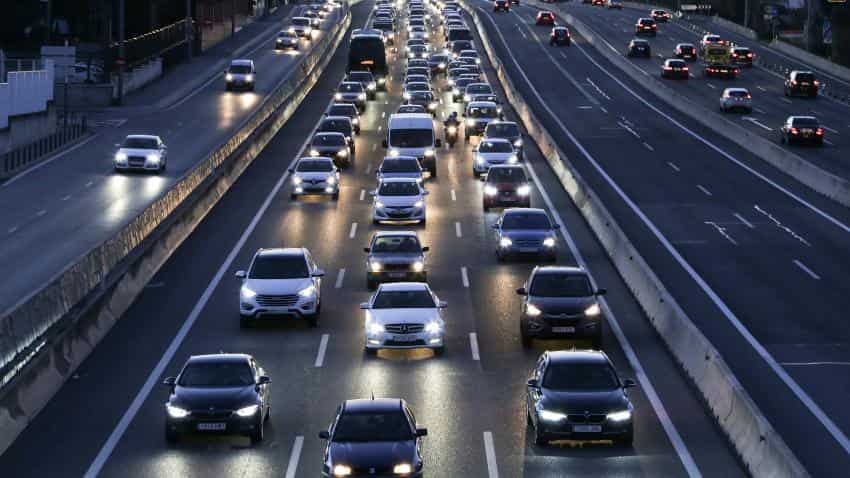 The central government on Monday pleaded to the Supreme Court to allow carmakers to sell BS III vehicles after April 1.

If SC agrees, this will come as a big relief to automobile companies who have over 8 lakh BS III vehicles as unsold inventory.

The government said that even in previous changes in emission norms the deadline it had referred to was meant for only manufacturing of vehicles, and sales and registration of previous generation vehicles were allowed after April 1, according to a Money Control report.

The SC will continue to hear the case on Tuesday and will still have to give a final verdict on the issue.

However, not all companies had been on board to the extension of the deadline. Bajaj Auto was dead against the move to extend the deadline for BS IV and even challenged it in court.

It has been one of the first automobile manufactures to convert all its vehicles to the BS IV norms.

SIAM had earlier looked to write a letter to the Prime Minister urging him to extend the deadline. But after after criticism from Rajiv Bajaj, MD of Bajaj Auto on the move and he asking SIAM to exclude them from the letter, the industry body chose not to go ahead with the move.