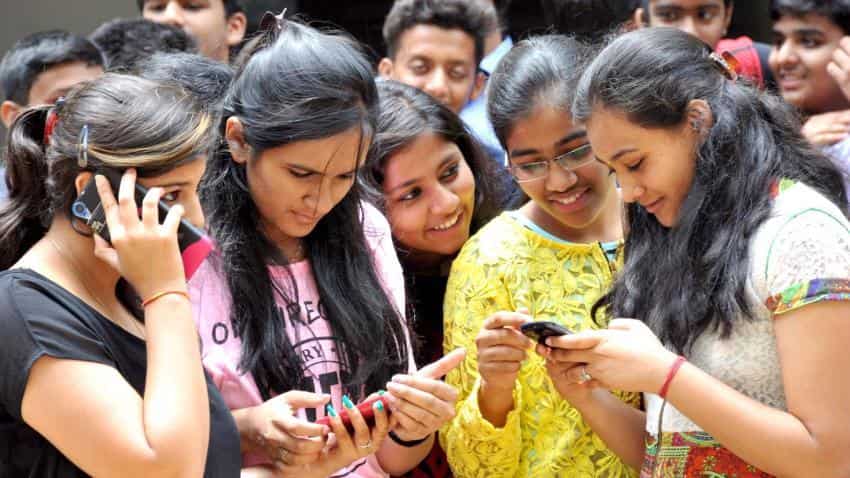 According to the news report, the telecom service provider was also taking up several initiatives including launch of 4,400 Wi-Fi hotspots across the country. Image Source: IANS
Written By: ZeeBiz WebTeam
RELATED NEWS

The plan, which is valid for six months, would offer unlimited local and STD calls to any network for a period of one month and it would come with 300MB data,  the report said quoting BSNL chairman and managing director Anupam Srivastava, as saying to reporters in Chennai.

Srivastava further said with the new pack, calls are absolutely free and would be available for both pre-paid and post-paid customers.

According to the report, the telecom service provider was also taking up several initiatives including launch of 4,400 Wi-Fi hotspots across the country.

"We have 4,400 Wi-Fi hotspots launched country wide. I think in Mahabalipuram near Chennai has a similar Wi-Fi hotspots. Our immediate strategy is to expand this. In next one year, we will be having around 40,000 Wi-Fi Hotspots across the country," he said.