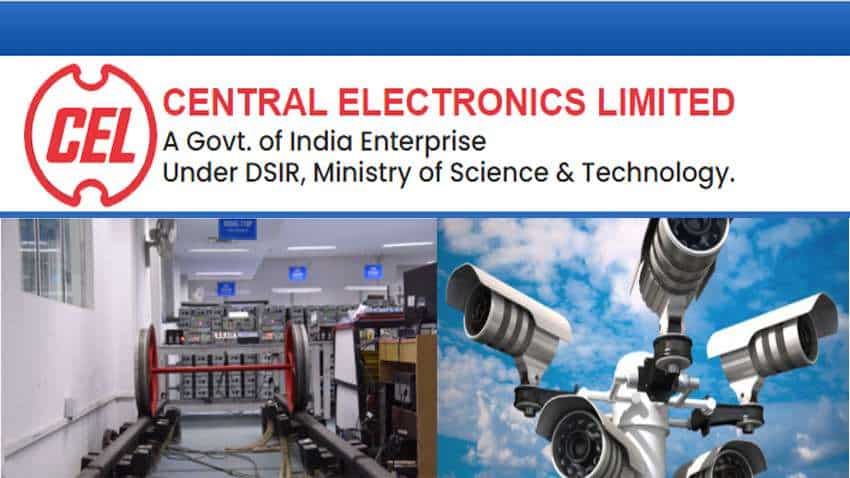 Cabinet Committee on Economic Affairs (CCEA) empowered Alternative Mechanism (AM) has approved the highest price bid of Nandal Finance and Leasing Pvt Ltd for sale of 100% equity shareholding of GoI in Central Electronics Ltd (CEL). The winning bid is for Rs 2,100,060,000 (over Rs 210 cr).

CEL is a CPSE under the Department of Scientific and Industrial Research (DSIR).

The process for disinvestment of CEL commenced on 27 October 2016 with the ‘in-principle’ approval of CCEA.

In the first iteration, due process was followed for strategic sale of CEL, and the final SPA, along with 'Request for Proposal' document were shared with the Qualified Institutional Buyers (QIBs) on 2 May 2019, inviting financial bid by 20 June 2019.

However, no financial bids were received.

The process was re-launched on 3 February 2020 with issue of Preliminary Information Memorandum (PIM) and request for Expressions of Interest (EOI). The last date of submission of EoI was extended to 15 July 2020 due to prevailing covid-19 situation in which three EOIs were received.

All the bidders were shortlisted by the TA. The Alternative Mechanism (AM) on 7 January 2021 approved the revised SPA and the revised RFP and authorized DIPAM to issue the revised RFP and revised SPA to the Transaction Adviser for further action, and issue any clarifications thereon if required. The approved RFP and SPA were shared with the Transaction Adviser (TA) for issuing to the short-listed bidders for placing financial bid, along with the proforma for obtaining Security Clearance.

The shortlisted bidders were given access to the Virtual Data Room (VDR) through which CEL provided comprehensive information to the qualified bidders who were also provided access to inspect the assets and facilities being offered as a part of the transaction. A large number of queries from bidders were responded to. After completion of the due diligence process, the TA issued the approved RFP and SPA along with the Security Clearance format to the short-listed bidders on 17.2.2021, with the last dated of submission as 10th March 2021. The final SPA contained detailed terms and conditions and the respective responsibilities to meet the conditions precedent for closing the transaction including release of Government guarantees prior to closing was agreed upon prior to bid submission.

The Last date of submission of financial bid was thereafter extended till 12th October 2021 due to disruptions caused by covid-19 and on the request from bidders. By the last date, two sealed bids were received along with non-financial bid documents and bid security from the two qualified bidders.

After receipt of sealed financial bids and in line with the approved procedure for strategic disinvestment, ‘Reserve Price’ of Rs 194 crore was fixed based on valuations by the Transaction Adviser (TA) and the Asset Valuer (AV) using respective methodologies as per the established process. After the independent fixation of Reserve Price, the already received sealed financial bids were opened in the presence of the bidders, which were as follows:

The higher of the two price bids price bid submitted by M/s Nandal Finance and Leasing Pvt Ltd was found to be above the reserve price.

The entire disinvestment process has been carried out in a transparent manner, with due regard to confidentiality of the bidders, through multi-layered decision making involving Inter-Ministerial Group (IMG), Core Group of Secretaries on Disinvestment (CDG) and the empowered Alternative Mechanism (AM) at the apex Ministerial level. Transaction Adviser, Legal Adviser, Asset Valuer as professionals in their respective fields, have supported the entire process.

The next step will be to issue the Letter of Intent (LoI) and then sign the Share Purchase Agreement following which, the conditions precedent would need to be satisfied by the successful bidder, the company and Government. It is expected that the transaction will be completed during current FY 2021-22.