Google to offer 3 months of Stadia access to Chromecast owners 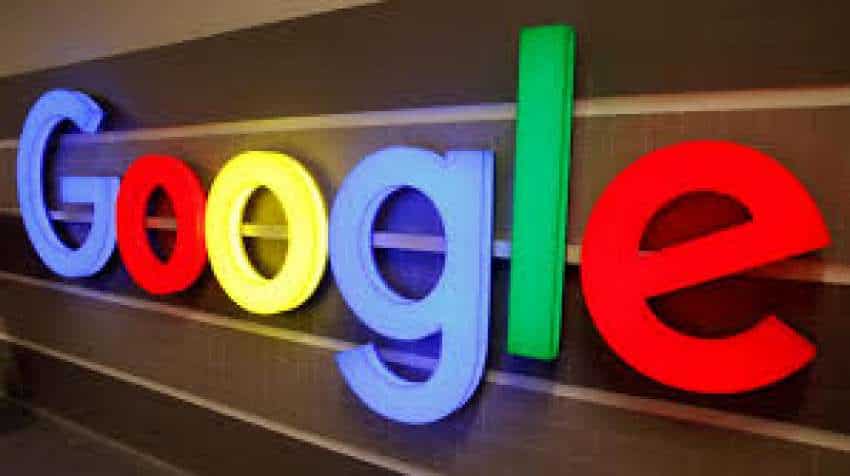 Search engine giant Google has confirmed that new buyers of the Chromecast Ultra devices will be offered a three-month "Pro Pass" trial of Stadias Pro tier. According to the company, this is the first promotion of this type for Stadia and that it works like the Buddy Pass platform system, The Verge reported recently.

Currently, Stadia Pro is the only version of Google`s cloud service currently available, there will be a standard Stadia level without 4K streaming that will be free. Stadia Pro costs $10 a month. Prior to this promotion, the only way to access the service was through Buddy Passes that can only be obtained from someone who has already bought Stadia or by purchasing the $129 Premiere edition.

Additionally, Google is also working towards adding features including the highly-anticipated free tier, YouTube streaming, family game sharing to Stadia soon. Google Stadia received an update recently, bringing it to version 2.7, and introducing a few minor tweaks to the UI.

Below the surface though, we find that Google is preparing to launch Stadia Base with a Stadia Pro free trial, as well as YouTube live streaming and more,