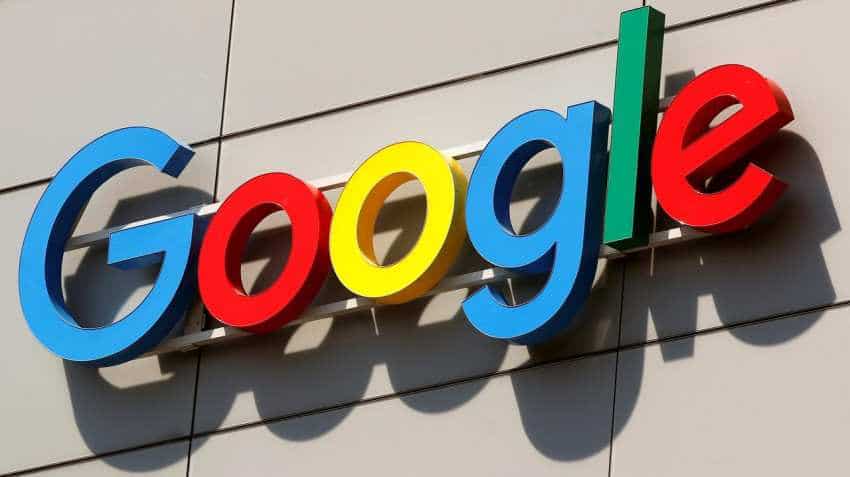 Google`s cloud computing division is a distant third globally to Amazon.com Inc and Microsoft Corp in terms of revenue from renting infrastructure and other computing tools to businesses. Photo: Reuters

Alphabet Inc`s Google said on Thursday it would buy Looker, a privately held big-data analytics company, for $2.6 billion in cash, in the first major acquisition for new Google Cloud Chief Executive Thomas Kurian. Google`s cloud computing division is a distant third globally to Amazon.com Inc and Microsoft Corp in terms of revenue from renting infrastructure and other computing tools to businesses.

But Google Cloud`s BigQuery, a tool for managing large datasets, has been among bright spots in attracting customers, according to cloud industry analysts.

Kurian told Reuters in an interview that doubling down on analytics made sense as he looked to fill gaps in his unit. Looker and Google Cloud have similar cultures and share more than 350 customers including Blue Apron Holdings Inc, and Hearst Communications Inc, he said.

"When we looked at how do we broaden our portfolio, [data and analytics] is a segment where we have strength," Kurian said. Looker is "complementary and completes our analytics foundation."

Santa Cruz, California-based Looker, which was founded in 2012, employs about 800 people, has raised $281 million in venture capital and was valued at $1.6 billion in a funding round last year.

Its tool enables analysts and other workers to define calculations for items such as revenue or high-value customers and then visualize trends in their data without writing complicated scripts. It competes with Tableau Software Inc , Domo Inc and Microsoft`s Power BI.

Analysts said Looker is among the best business intelligence tools developed in the cloud era and that it would benefit from Google`s resources. Equity research firm Cowen estimated Looker`s 2019 revenue would be about $140 million.

Looker Chief Executive Frank Bien is expected to stay with Google and report to Kurian.

Kurian, who joined Google last November, said he did not expect the deal to face antitrust scrutiny because the company is buying software, not data, and is committed to allowing the software to connect to Amazon.com and other competing cloud services.

The companies said they expect approval this year for the deal, which is Google`s biggest since buying Nest for $3.2 billion in 2014.