Google took another step today to bring virtual reality to advertisers as it launched a project called Advr. 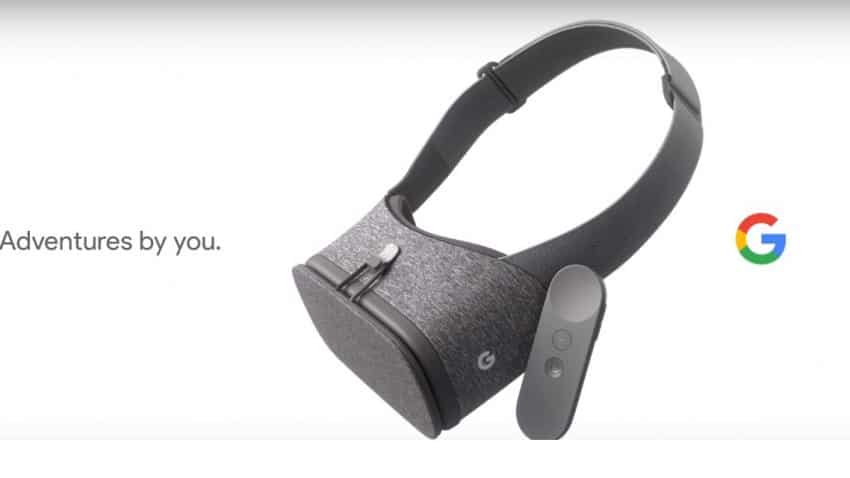 In one of the biggest moves that could push the use of virtual reality (VR), Google on Wednesday announced the launch of a brand new product that brings the concept of advertising in VR. Google launched a dedicated website for its internal incubator project Area 120 and along with it the company launched another project from Area 120 called the Advr.

This Advr project is nothing but a Cube like ad format system which allows users to run video advertisements in a VR setting, according to a report by The Tech Portal.

This is a big step towards taking VR adoption to brands in a big way. While VR has been adopted by brands in the past, it has been few and far to less. This is mainly due to the cost of creating the VR ad films and even the limited reach due to the VR gear needed for it.

However, there have been brands in India which have such as Tata Motors with the launch of Tiago, Renault and a few others.

Google has been making some technological push for VR even in the technology space. Just last week it announced that it will launching a new line of VR cameras that can capture 180-degrees view but costs roughly the same as a point-and-shoot camera.

The project is being worked on by the Google's Daydream VR team and has already tied up with camera manufacturers such as Yi, Lenovo and LG. In addition it will release editing software which will be simple to create and edit these videos.

This it said will help many content creators, including advertisers, to create VR videos easily.