Reports of Google hiring a class 12 student have been denied by the company. 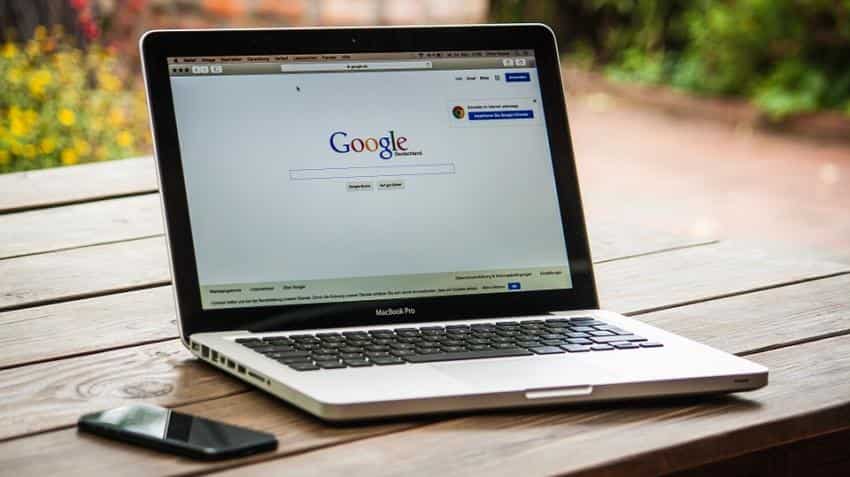 Indian media has been abuzz for the past few days about news of  Harshit Sharma, a 12 standard boy studying at a government school in Chandigarh being offered Rs 1.44 crore by Google.

Zeebiz.com contacted Google India to verify the news. A Google India spokesperson on email said, "Currently, we don't have any information on our records with respect to Harshit Sharma's candidacy."

The news has since gone viral with mainstream media like MoneyControl, Financial Express, Gadgets Now and Hindustan Times reporting the same.

The Indian Express report on August 1, 2017 said that Sharma will be paid a stipend of Rs 4 lakh a month during his training and Rs 12 lakh post completion of this said training. 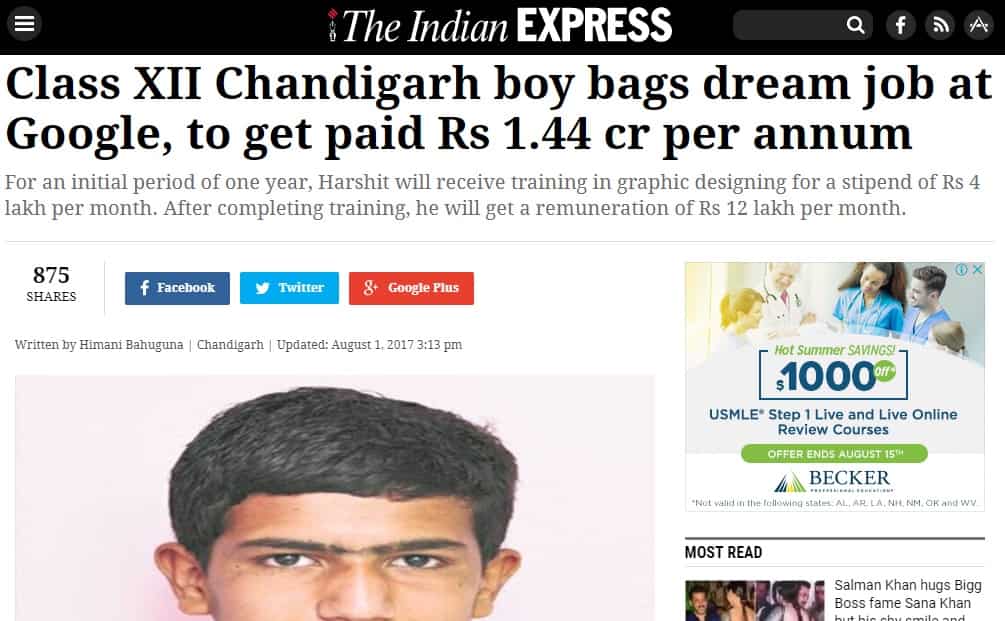 Hindustan Times said that Sharma was selected for Google’s special programme without outlining what this programme is. 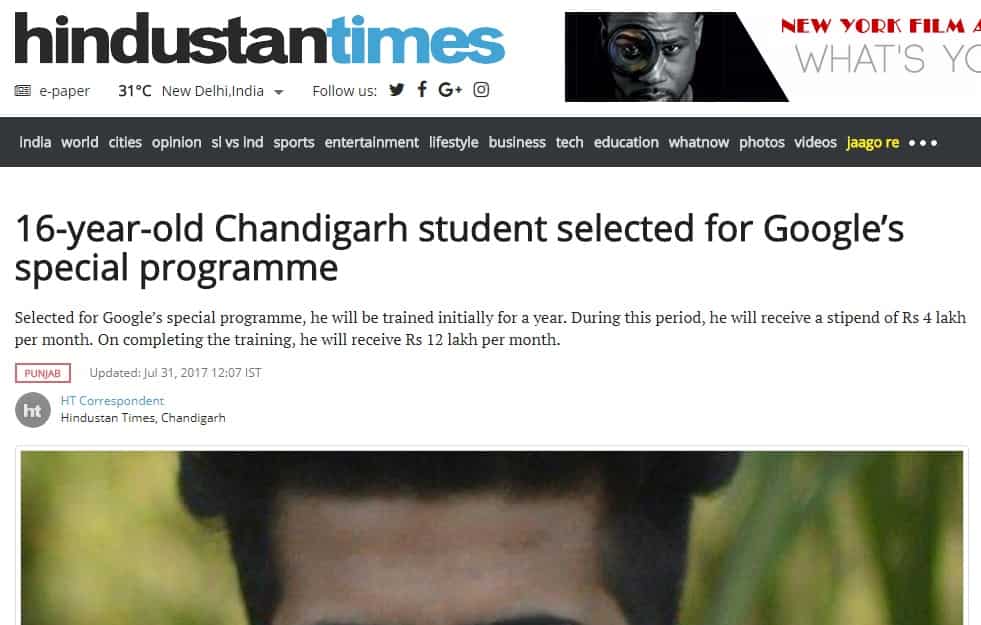 The report further said that the news of Sharma's hiring by Google was released by government officials on Saturday without elaborating. It added, "They said Google has told him to join by mid-August."

"During my school time, I used to make posters of both Bollywood and Hollywood stars and earned Rs 40,000-50,000,” the Indian Express report quoted Sharma.

HT also spoke to Sharma. “I kept searching for jobs online,” said Harshit. “I applied for this job in May, and was interviewed online. I have been interested in graphic designing for the past 10 years. I was selected on the basis of the posters I designed.”

The report further quoted Sharma's school principal Indra Beniwal as saying, “Harshit is an all-rounder. He has brought laurels to our school.”