Google today ramped up privacy controls in a Gmail overhaul, aiming first at businesses that use its suite of workplace tools hosted in the internet cloud. 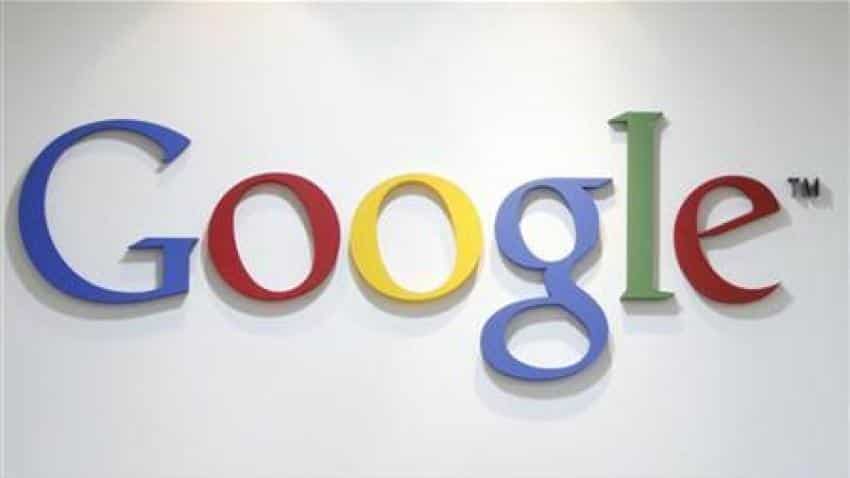 Google today ramped up privacy controls in a Gmail overhaul, aiming first at businesses that use its suite of workplace tools hosted in the internet cloud. Image source: Reuters
Written By: AFP

Google today ramped up privacy controls in a Gmail overhaul, aiming first at businesses that use its suite of workplace tools hosted in the internet cloud. The "all new" Gmail is available to the more than four million businesses that pay for G Suite services. People who use the email service personally for free can opt in by making the choice in settings, vice president of product management David Thacker said in a blog post.

Revamped Gmail has "a brand new look on the web, advanced security features, new applications of Google's artificial intelligence and even more integrations with other G Suite apps," according to Thacker. A confidential mode added to Gmail promises to let people sending messages set expiration dates and block them from being forwarded, copied, downloaded or printed.

Messages can be revoked after being sent, Thacker said.

Senders of mail can also require that a code delivered by text message be entered before an email can be viewed, in an added layer of security.

"Because you can require additional authentication via text message to view an email, it's also possible to protect data even if a recipient's email account has been hijacked while the message is active," Thacker said.

Confidential mode will begin to roll out to personal Gmail users and a limited number of G Suite customers in coming weeks, according to Google. Artificial intelligence is being put to work in new Gmail features including "nudging" people to tend to neglected messages and automated reply suggestions along the lines of those added to a mobile version of the email service last year.

"Gmail can also recommend when to unsubscribe from mailing lists," Thacker said.