Google's new update for G Suite will stop the scanning of Gmail user accounts for creating target ads. This comes as there has been growing privacy concerns over the service. 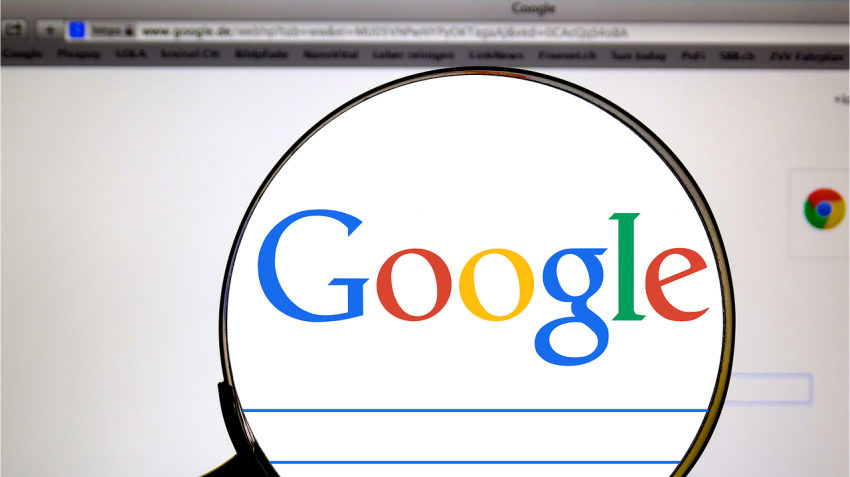 Google has decide not to scan people's Gmail accounts for targeted advertising, a move which is looked to end the practice which has caused concerns regarding privacy of their email accounts. The company in a statement said that G Suite's Gmail is already not used as input for ads personalisation, and Google has decided to follow suit later this year in out free consumer Gmail service.

The ads shown are based on users’ settings and users can change those settings at any time, including disabling ads personalisation. It said that G Suite will continue to be ad free.

“Consumer Gmail content will not be used or scanned for any ads personalisation after this change. This decision brings Gmail ads in line with how we personalize ads for other Google products,” said Diane Greene, SVP, Google Cloud.

Google’s G Suite business is gaining enormous traction among enterprise users. Its usage has more than doubled in the past year among large business customers and today there are more than 3 million paying companies that use G Suite, she added.

There have been several privacy activists who have complained regarding the scanning of email contents amounting to unwarranted eavesdropping on users. In fact, earlier this year the company faced a class action lawsuit in the matter and reached a settlement. However, a federal judge in the US rejected the deal as being inadequate, according to an NDTV report.

The US District Judge Lucy Koh in March had said that the settlement was difficult to understand and does not disclose the fact that Google incepts, scans and analyses the emails sent by non-Gmail users for the purpose of creating target advertising for Gmail users.

This new development by Google helps it maintain the privacy of Gmail users and averts criticism or the issue of privacy blowing up further.

Gmail is the world's leading email service provider with more than 1.2 billion users.

“G Suite customers and free consumer Gmail users can remain confident that Google will keep privacy and security paramount as we continue to innovate,” said Greene.

“No other email service protects its users from spam, hacking, and phishing as successfully as Gmail,” she adds.