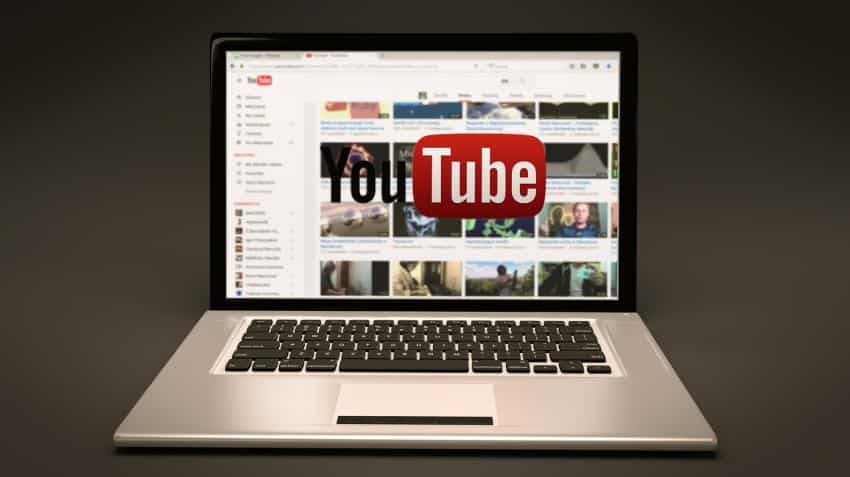 Google on Tuesday made its biggest announcement with the launch of live TV services, YouTube TV. This means that YouTube has officially joined in the fray to compete with other video on demand (VOD) players such as Netflix and Amazon Prime Video. The YouTube TV service was launched for subscribers in the US for $35 per month and will receive 44 channels (plus two add-ons).

In December last year a Zeebiz report saw that YouTube was losing its edge as a number of content creators were being attracted to VOD players such as Amazon Prime Video, Netflix and other players in India with higher ad revenue share and exclusive deals being offered. The report has seen content creators in India signing exclusive deals with VOD players due to poor ad revenue sharing model by YouTube.

YouTube TV will include content from major broadcasters in the US such as ABC, CBS, Fox, The CW, Telemundo and NBC. It will also include ESPN. This will be the biggest draw as it will offer live sports telecast. Apart from ESPN, it has CSN Comcast SportsNet and Fox Sports, and will include NBA Basketball.

It will also include YouTube Red subscription channel of original programming such as Big Bang Theory on CBS and Empire on Fox.

“YouTube TV includes major sports networks like ESPN and regional sports networks like Fox Sports Networks and Comcast SportsNet, so you can watch your favorite NBA or MLB teams,” YouTube said in a press release. “We’ve also partnered with local TV stations, so you’ll also get sports and local news based on where you live.”

In the US now it will compete with not only Netflix and Amazon Prime, but also others such as Dish Network's Sling TV and DirecTV Now, Sony's PlayStation Vue and pay TV packages.

While YouTube has not announced its plans to launch its new live streaming services in other markets such as India, it certainly can be expected to be launched in India this year with competitors such as Netflix and Amazon Prime Video already having set their base here. It could also see that share of revenue to content creators becoming competitively priced as it looks to gain its advantage as the top platform for content creators and viewers.