Google Home set to get smarter at multitasking 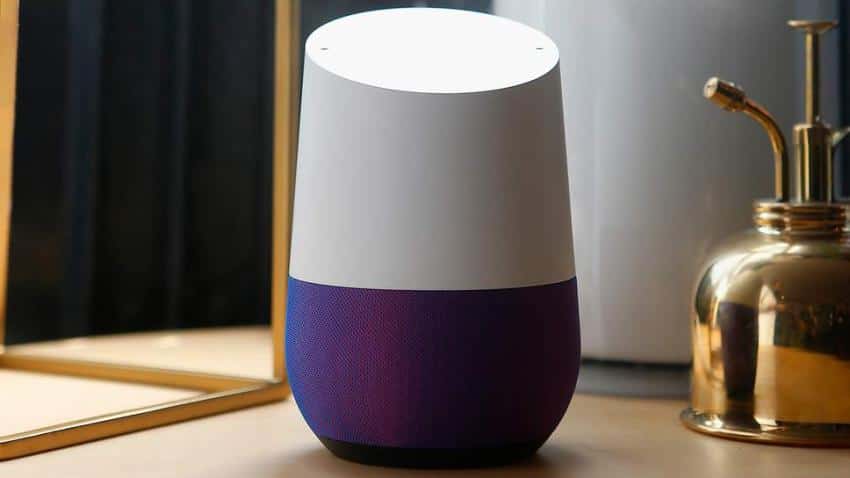 The company had announced that it was working to improve support for multiple commands like these and make them smarter. Image source: Reuters

Back at Google I/O (Google`s annual developer conference), the company had announced that it was working to improve support for multiple commands like these and make them smarter.

The announcement was recently made on Twitter by Made by Google: "You`re not the only one who can multitask. Now Google Home can perform up to three queries at a time, so you can get more done."

The tweet was, however, deleted, indicating that the feature may not be ready right now.

Multiple commands have been supported on Google Home speakers for a few months now but the support has been relatively limited.

This would expand Home`s earlier multitasking feature which could handle two things at once.

Adding a third request could save time for people who have a lot of smart home appliances controlled by their Google Home, according to CNET.

The feature will likely work in English-speaking countries like the US, UK, Australia and Canada, the CNET report added.