Google's ad revenues posted a huge double digit growth in Q3, however the traffic acquisition costs for the company has been steadily rising and eating into its ad revenues. 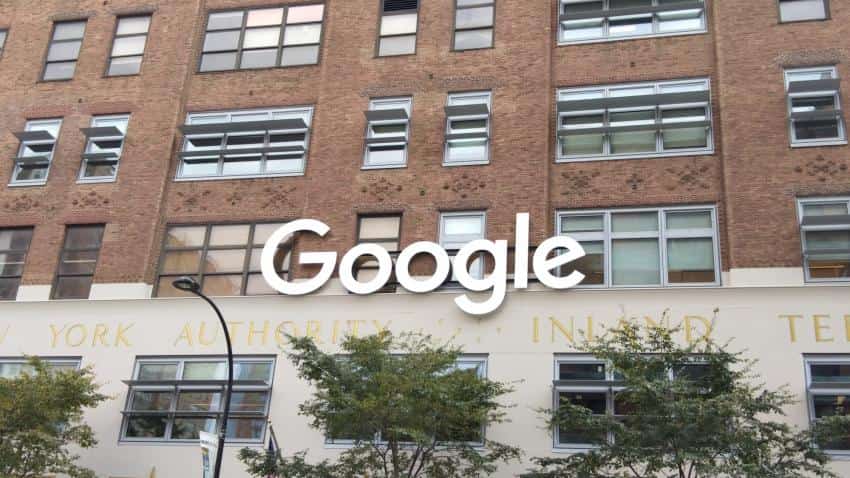 Google's parent company Alphabet Inc on Thursday reported that a higher than expected revenues in its third quarter earnings. This result was welcomed by investors and saw the stock gaining nearly 3% on the stock market at the end of the day.

This means that Google's ad revenues still account for nearly 90% of Alphabet's revenues.

Despite the ad business of Google facing competition from social media company Facebook, it has managed to grow as more users turn to Google's YouTube and mobile search services.

However, there has been a concern among investors about the rising costs of traffic acquisition. The costs of getting ads in front of users has been rising as Google pays companies such as Apple and others to integrate Google search into mobile products and services.

Traffic acquisition costs to Google Network Members rose to $3.1 billion during Q3 this year from $2.6 billion in the same quarter last year.

Pichai, however, defended the partnerships in response to several analysts' questions on Thursday, calling the deals "a win-win construct" because Google performs "better when our partners do well”. He further added, "We're pretty comfortable with how we're approaching it.”

Google's other revenue, which includes hardware such as the Pixel smartphones and Home speakers as well as the cloud computing business, also enjoyed solid growth. Sales from non-ad businesses rose 40% from a year ago to $3.4 billion in the quarter.