Google had earlier failed in its endeavor to push its low priced Android One smartphones in India. 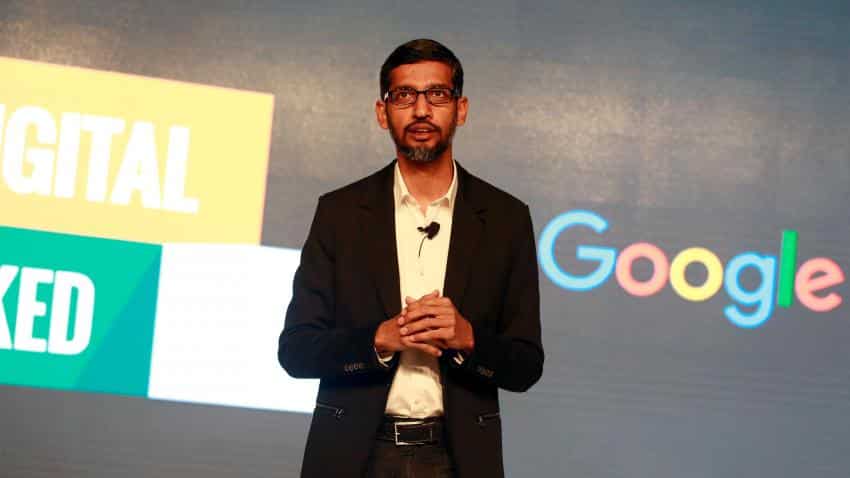 Google's Sundar Pichai has said that the internet giant is focusing on building a $30 (Rs 2100) smartphone for the Indian market. He said this during an interaction at his alma-mater IIT-Kharagpur.

This is not the first time that Google has attempted to capture the low-end smartphone segment in India, which accounts for the largest share in mobile phone sales.

It had, in June 2014, launched Android One smartphones which were targeted the sub-$100 (about Rs 6,000) market in India. For this it had partnered with Indian manufacturers such as Micromax, Spice mobile and Karbonn.

However, the company failed in its endeavor as many of these smartphone companies failed to put enough of marketing push to get it flying of the shelves. Apart from this, Google too did not put enough in terms of the marketing to push these products.

This phone by Google will however be at a much lower price and could be even produced by Google themselves.

Speaking with students at IIT Kharagpur in West Bengal, Pichai said he is convinced that India will be a globally competitive player in the digital economy. He further said that India's note ban will boost digital pay link.

He further said that image and voice recognition are at a tipping point. “Google Translate has made more progress in the past year than in previous 10 years,” he said.