The results of the annual  survey,  shared internally in January, showed that the employee confidence at Google is at its lowest in as many as six years. 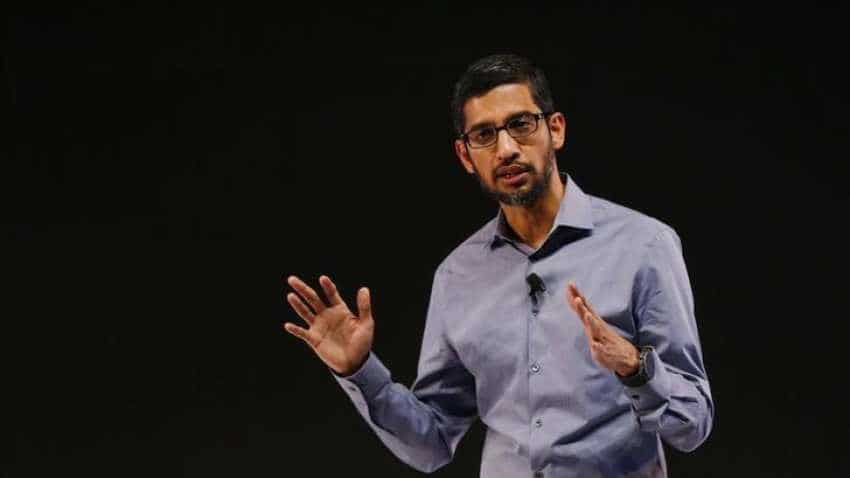 Far less Google employees are now "positive" than a year ago about the company`s chief executive officer (CEO) Sundar Pichai and his management team`s ability to "effectively lead in the future", a media report said.

In late 2018, about three in four (74 per cent) Google employees said they were "positive," as opposed to "neutral" or "negative", about Pichai`s ability to effectively lead the company, down from 92 per cent "positive" the year before, according to Google`s latest annual survey on employee satisfaction, the WIRED reported on Saturday.

The results of the annual survey, shared internally in January, showed that the employee confidence at Google is at its lowest in as many as six years.

The findings also revealed decline in employees` satisfaction with their compensation, with 54 per cent saying they were satisfied, compared with 64 per cent a year ago.

The results have come on the heels of a protest by Google employees in November against the company`s sexual harassment policies.

Over 20,000 Google employees worldwide protested against sexual harassment at the company and improper handling of sexual misbehaviour allegations against top executives.

Following protests, Pichai said Google "will provide more transparency on how we handle concerns. We`ll give better support and care to the people who raise them".