The changes will take effect in July and separate the two services, simplifying the system in the process. 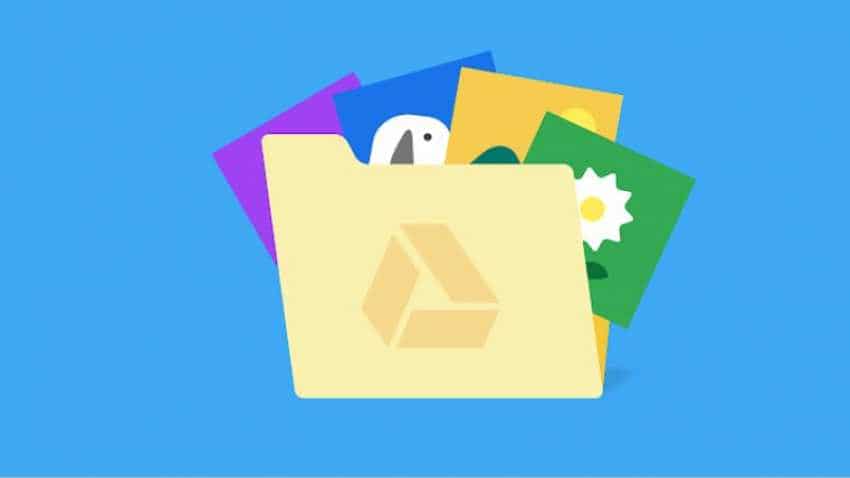 Any photos or videos from Drive in Photos that you have uploaded prior to this change will remain in Photos. Image source: blog.google
Written By: ZeeBiz WebTeam
RELATED NEWS

Notably, items deleted in Photos will not be removed from Drive, it said, adding that this change is designed to help prevent accidental deletion of items across products.

Further, it also stated that any photos or videos from Drive in Photos that you have uploaded prior to this change will remain in Photos, adding "If you have a “Google Photos” folder in Drive, it will remain in Drive, but will no longer update automatically."

These changes are to "simplify some features that caused confusion for our users, based on feedback and our own research," and vowed to look for more ways to help support Drive and Photos users going forward.

"Once copied, these items are not connected between the two products. Since photos and videos will no longer sync across both products, items copied in Original Quality will count towards your storage quota in both Drive and Photos."