Google creares special encryption method for cheaper entry-level smartphones: How it will work

According to the post, low budget Android smartphones do not come with the processing power that is needed to run - Advanced Encryption Standard (AES) - which is the standard storage encryption Android uses. 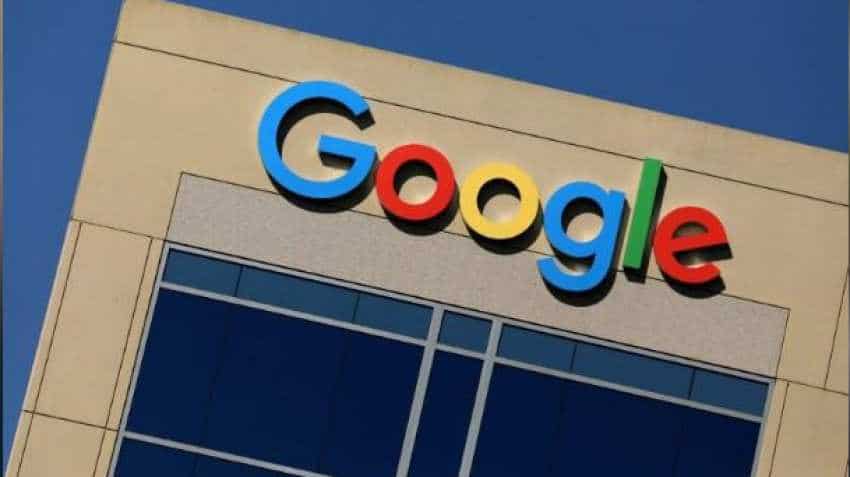 Google has created a special encryption method for cheaper entry-level smartphones called Adiantum which would be an optional part of Android distributions going forward.

To ensure that all devices are encrypted, Adiantum is an innovation in cryptography, designed to make storage encryption more efficient for devices without cryptographic acceleration, Google wrote in a security blog late on Thursday.

According to the post, low budget Android smartphones do not come with the processing power that is needed to run - Advanced Encryption Standard (AES) - which is the standard storage encryption Android uses.

"Android runs on a wide range of devices including smart watches and TVs and in order to offer low cost options, device manufacturers sometimes use low-end processors which do not have hardware support for AES. We`ve been working to change this because we believe that encryption is for everyone," the post said.

"Even though Adiantum is very new, we are in a position to have high confidence in its security. In our paper, we prove that it has good security properties," the post added.

Google added the requirement and facilitation for encryption on most Android devices since 2015, with the roll-out of Android 6.0 Marshmallow.

"Android device manufacturers can enable Adiantum for either full-disk or file-based encryption on devices with AES performance less than or equal to 50 megabit per second (MiB/sec) and launching with Android Pie," Google mentioned.

SEBA Assam Board to DECLARE HSLC results 2021 TODAY at 11 AM, see how to CHECK results at sebaonline.org