Google contractors listening to your bedroom talks via Assistant

Users` conversations with Google Home speakers are being recorded and audio clips are being sent to sub-contractors who are "transcribing the audio files for subsequent use in improving Google`s speech recognition". 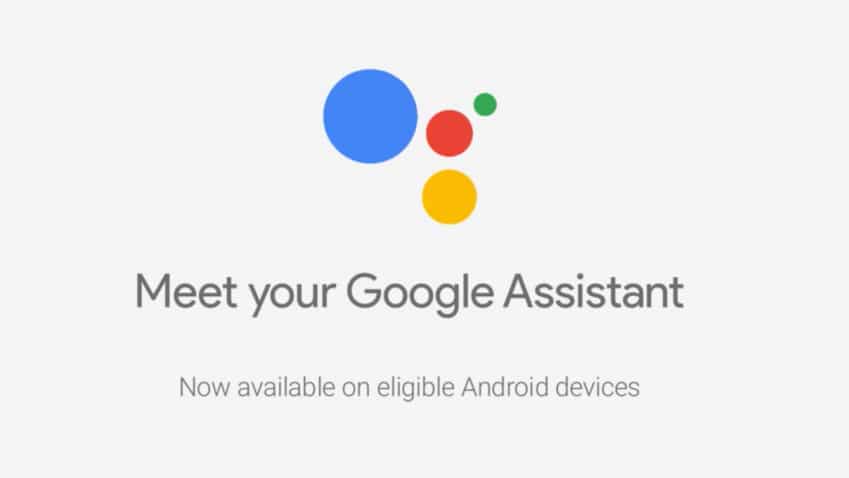 What is more worrisome is that the platform that the whistleblower showed to VRT had recordings from all over the world. Image source: Google

Third-party contractors working for Google are recording and secretly listening to your bedroom conversations via Google Assistant on smartphones, home speakers and security cameras, a new report has claimed, stressing that such recordings raise serious questions about privacy of users. According to Belgian broadcaster VRT NWS, users` conversations with Google Home speakers are being recorded and audio clips are being sent to sub-contractors who are "transcribing the audio files for subsequent use in improving Google`s speech recognition".

VRT NWS, with the help of a whistleblower, was able to listen to more than 1,000 excerpts recorded via Google Assistant. "In these recordings, we could clearly hear addresses and other sensitive information. This made it easy for us to find the people involved and confront them with the audio recordings," said the report on Wednesday.

What is more worrisome is that the platform that the whistleblower showed to VRT had recordings from all over the world.

In India, Amazon Echo led the Indian smart speakers market with 59 per cent share in 2018, followed by Google Home with 39 per cent unit share, according to International Data Corporation (IDC).

A total of 753,000 units were shipped in 2018 in the country. Google Home Mini outsold all other smart speaker models, emerging as a top seller.

The Belgian broadcaster said the recordings were done despite the fact that some of Google Home users did not even say the wake word, "Ok Google".

In a statement, Google said it only transcribes and uses "about 0.2 per cent of all audio clips", to improve their voice recognition technology.

"The company has launched an investigation because the contractor breached data security policies," said the Google spokesperson.

The news comes at a time when Amazon Alexa is already facing scrutiny for allegedly recording conversations at home.

Amazon has been sued by a Massachusetts woman on behalf of her 10-year-old daughter and children from eight other US states.

Filed in a federal court in Seattle, the lawsuit alleges Amazon of saving "voice prints" of millions of children by unlawfully recording their conversations around Alexa-enabled smart devices, reports Vox news.

Earlier in May, US Senators and a group of 19 consumer and public health advocates accused Amazon for recording and saving conversations that take place around its smart speakers, urging the Federal Trade Commission (FTC) to investigate into the case.

Amazon has time and again denied the charge that Alexa records private conversations. The company, however, admitted it does not always delete the stored data that it obtains through its voice assistant Alexa and Echo line-up of smart devices.

As reported by the CNET, Brian Huseman, Amazon`s Vice President of Public Policy, responded to Delaware Senator Chris Coons on June 28, informing that Amazon keeps the transcripts until users "manually delete the information".