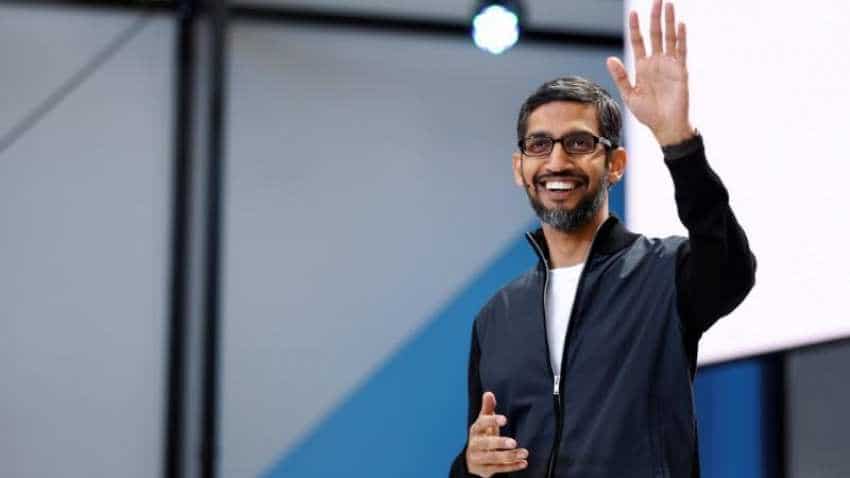 Tech giant Google on Tuesday appointed Indian-origin Sundar Pichai as the Chief Executive Officer (CEO) of Alphabet, with both co-founders Sergey Brin and Larry Page quitting at the head of the parent firm. Pichai will now lead both Google and Alphabet.

Notably, Alphabet was established in the year 2015 as a "collection of companies" that separates Google from others that are not part of its core businesses like Waymo (self-driving cars), Verily (life sciences), Loon (rural internet access via balloons), Sidewalk Labs (urban innovation) and others.

Google co-founders Larry Page and Sergey Brin, the CEO and president of Alphabet, will continue their involvement as co-founders, shareholders and members of Alphabet's Board of Directors.

Notably, Sundar Pichai has closely worked through the formation of Alphabet, as CEO of Google, and a member of the Alphabet Board of Directors for almost 15 years.
In 2015, Sundar Pichai was appointed as Google CEO replacing Larry Page, who led the newly-formed Alphabet that came into existence in that year.