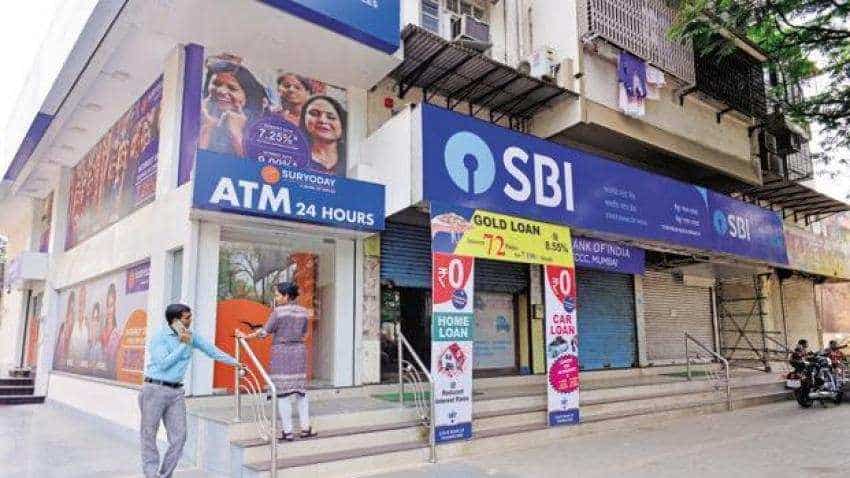 While encouraging customers to have a basic saving bank account, the largest lender State Bank of India has also decided to give a booster to its customers by easing the upper cap on cash deposits at non-home branch. SBI took to its official twitter account stating, ‘Good news SBI customers!’. The bank further adds, now the upper cap for cash depositing at non-branch has been updated.

From the teaser uploaded by SBI, it can be known that now there will be no restrictions for customers having personal segment savings bank account. These customers can deposit cash as much as they want. Earlier the cash deposit cap was levied up to Rs 25,000.

Meanwhile, the SME and agriculture segment can make up to Rs 2 lakh cash deposit per day.

Good news SBI customers! Now, the upper cap for #depositing #cash at a non-home #branch has been updated. pic.twitter.com/m7aDRz5O7K

It needs to be noted that, SBI also levies charge of Rs 50 plus GST per transaction on cash deposits made in non-branch.

Recently, the bank introduced a new EVM-chip which replaces the ATM-cum-debit cards with magnetic stripe, in accordance with an RBI direction. SBI has asked all customers to save replace their cards by the end of this year.

EMV Chip technology is the latest global standard for Debit Card payments. This technology features Debit Cards with embedded microprocessor chip that store and protect cardholder data. This is a much secure technology as compared to Magstripe variants of Card.