Good news for IDBI customers: Strike called off, ATMs to work on March 30

A hunger strike was announced by the IDBI Bank's all-India Officers’ Association on March 26 2019. 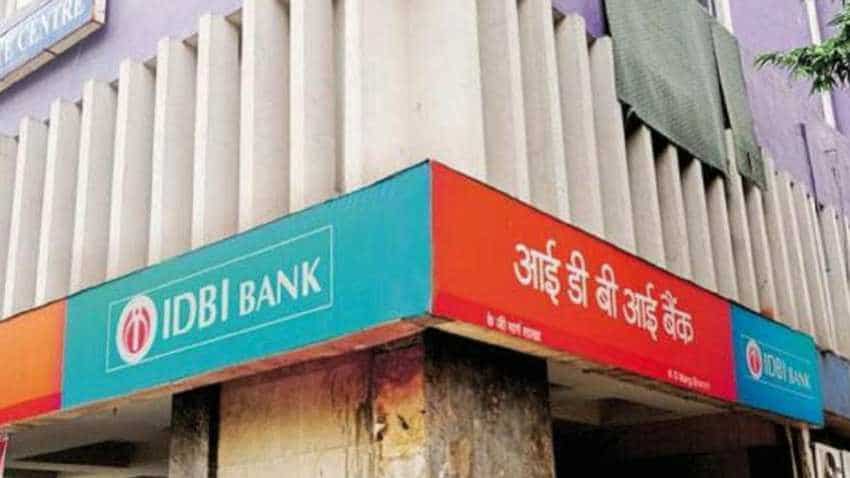 The Association's demand was to deploy IDBI Bank's officers into other state-owned banks, post its privatization. Photo: PTI

The hunger strike scheduled by IDBI Bank's all-India Officers’ Association on March 30, has been deferred. The decision for calling of the strike was given in compliance of Regulation 30 of the SEBI (LODR) Regulations 2015. Banks and ATMs will remain functional for IDBI customers on March 30, 2019.

A hunger strike was announced by the IDBI Bank's all-India Officers’ Association on March 26, 2019. This was a repercussion of the decision taken by the Reserve Bank of India when it categorized IDBI as a private sector lender. RBI also mentioned that this will be in effect from January 21, 2019, in accordance to Life Insurance Corporation of India  (LIC) which acquired 51 per cent controlling stake in the bank.

The Association's demand was to deploy IDBI Bank's officers into other state-owned banks, post its privatization. Further, the association had sought the Kerala High court that they should be transferred to state run banks, without any inconvenience to anyone.

They also pointed out that most IDBI employees are over aged and have less chances of employment in public sector or reputed firms.
As bad loan surged, IDBI reported a substantial loss of Rs 4,185.48 crore. Moreover, by December 31 2018, the non-performing assets (NPAs) shot up to 29.67 per cent, against 24.72 per cent the year before.

IDBI Bank share price slumps 5% intraday as it reacts to divestment update; why this insurance stock may have advantage?