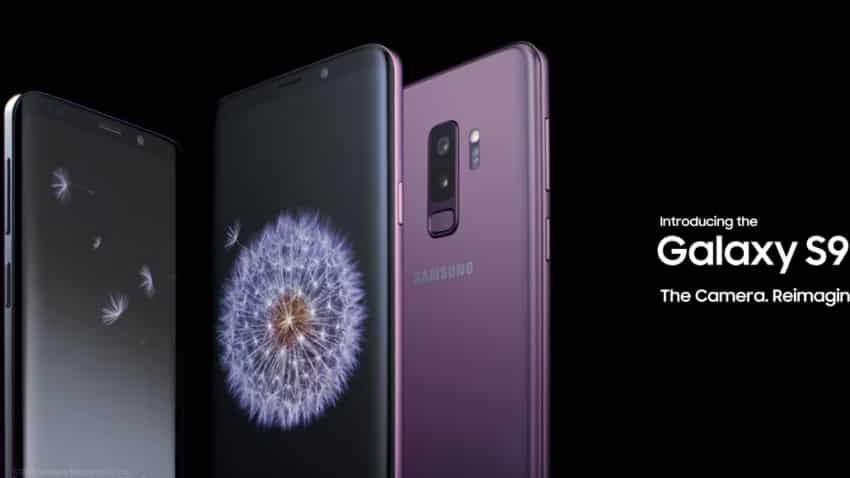 It's a good news for people who are waiting to purchase Samsung’s latest smartphone Galaxy S9. Telecom giant Bharti Airtel launched a teaser on it’s website, where it mentions that Samsung Galaxy S9 can be purchased at an Airtel store at a down payment of just Rs 6,490. This does not end here, Airtel is also offering additional data and many other freebies. Galaxy S9 in India is priced at Rs 57,900 for 64GB variant, Rs 61,900 for 128GB variant and Rs 65,900 for 256GB variant.  However, this Airtel offer is available only in 64GB and 128GB variants.

Any Airtel subscriber can purchase Samsung Galaxy in its 64GB variant with a 1-time payment of Rs 6,490. Alongside this, Airtel is offering 80GB per month which would be 2.66GB per day if we take 30-day period. There is also free Amazon Prime one year subscription, free handset damage protection and unlimited calling.

Similar offer is available on purchase of Galaxy S9 in 128GB variant however one will need to make one time payment of Rs 9,990 in this phone.

Apart from this, it needs to be noted that although the downpayment looks quite attractive for a customer to purchase the Galaxy S9 at Airtel store, but there are some key points which you need to remember.

There is also additional Rs 5,000 cashback given on payments made via ICICI Bank credit card.

Interestingly, before availing Airtel’s offer, you might want to have a look at what Samsung is offering on S9. The company has also given same discount to S9+.

On purchase of S9 in any three variant, a customer can avail Rs 9,000 cashback from ICICI Bank credit card.

On it’s website Samsung mentioned that, all customers who purchase Galaxy S9, Galaxy S9+, (all variants) between 1st May to 30th June 2018 using ICICI Credit Cards will be eligible for the cashback of Rs 9000.

Cashback will be processed to the customer’s card account with 90 days of post completion of the offer period. Customers are advised to retain their charge slip for 180 days.

Not only this, Samsung is also giving almost Rs 33,000 off on exchange. There is also an additional Rs 9,000 exchange value with Samsung upgrade program.

Meanwhile Bajaj Finserv gives 9 months no cost EMIs on the purchase of these phones.

Taking Samsung stores offer, a customer can actually reduce down the price of Galaxy S9 by a massive Rs 51,000 in both 64GB and 128GB variant.

Not only this, even in tie up with Samsung, Airtel is also giving double data offer to prepaid customers which is eligible for the offer on Rs 199 and Rs 349 recharges only. Offer is valid for first 30 recharges or 30 months whichever is earlier.

Hence, before purchasing Samsung Galaxy S9 it is always advisable to compare the above mentioned offers in order to avail best deals.