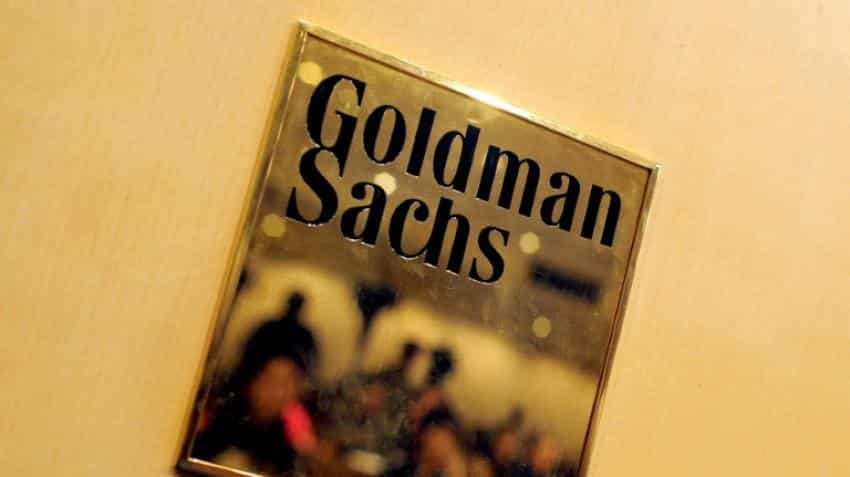 In total, Goldman Sachs will cut its headcount in London from 6,000 to around 3,000. Image Source: AFP
Written By: AFP
RELATED NEWS

US bank Goldman Sachs will move 1,000 staff from London to Frankfurt as part of a post-Brexit reorganisation that will reduce its city headcount by half, German business daily Handelsblatt reported on Thursday.

"The bank is weighing transferring up to 1,000 employees to Frankfurt, including traders as well as top bankers," the paper reported, citing financial industry sources.

Goldman plans to create a listed company in Frankfurt as the parent of all of its European businesses, a person familiar with the plans told Handelsblatt.

Frankfurt was the top choice because that is where the European Central Bank (ECB)-- which supervises the largest banks in the eurozone -- is headquartered.

Other London-based posts will be moved to New York, France, Spain and Poland.

British bank HSBC confirmed on Wednesday that 1,000 of its investment banking jobs would leave London for Paris, after UK Prime Minister Theresa May announced that her country would leave the European common market.

Multinational banks with a European base in London risk losing the right to do business in the remaining 27 European Union (EU) countries once Britain has left, as UK-based financial firms may no longer be granted a "passport" to trade within the bloc.

Cities across the EU, including Frankfurt, Paris and Dublin, have been jostling to attract banks mulling moves away from the city of London.