Goldman Sachs picks four Indian companies for its Asia Stock Collection; look how they performed in one year

"Asia is the home of Active. From Alibaba to Yili, Alps to Maruti, we go back to first principles on our differentiated, liquid and idiosyncratic stock ideas in Asia", Goldman Sachs said in Asia Stock Collection report. 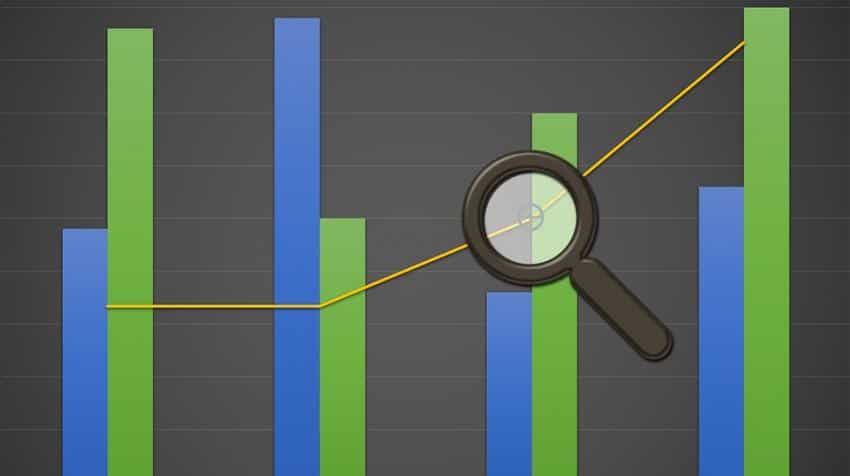 Goldman Sachs has picked four Indian companies from different sectors, identifying them as top Asian stocks of the year, a media report said.

As per the report the brokerage company has listed 44 Asian stocks in its 158-page long report. Out of 44, four were Indian companies.

Quoting Goldman Sachs, the report said, "Asia is the home of Active. From Alibaba to Yili, Alps to Maruti, we go back to first principles on our differentiated, liquid and idiosyncratic stock ideas in Asia. No news, no noise, no maintenance. Just the story, the charts and the numbers.”

Here's a look at the performance of these four companies:

Automobile major, Maruti Suzuki has around 47% market share in the country as per fiscal year 2016-2017 data.

In the last quarter of previous financial year, the company reported nearly 16%  year-on-year rise in its net profit to Rs 1,476.2 crore.

According to the report, Goldman Sachs has set 12-month target price at Rs 8,029 per piece on the back of fast growing market and a strong pipeline.

Maruti Suzuki is likely to launch new models and strong orderbook to further drive the performance of the company, the report said.

India's top private bank, is expected to see an uptick in market capitalisation to over $100 billion by FY19-20, the report mentioned.

In the last quarter of previous fiscal, the bank surpassed analysts estimates by reporting over 18% rise in standalone net profit. The bank reported net profit of Rs 3,990.09 crore, a rise of 18.25%.

Pharma-major is shifting from manufacturing simple generics to complex drugs, as stated in the report. Hence, this is has made the company's outlook bright.

The company is India's fourth-largest drugmaker in terms of sales. In the last quarter of previous financial year, the company's net profit rose by 40% to Rs 563 crore, which was above estimates.

Looking at the stock performance in past one year, the shares have plunged. Last year in June, the shares of the company were trading at Rs 722.05 per piece and presently it is trading at Rs 654.90 per piece, giving negative returns of 9.2% to its investors.

Though the shares have dropped since 2016, the report said that with complex launches the sales of the company likely to rise.

In the last quarter of previous fiscal, beating the analysts' estimates, the company reported nearly 30% rise in consolidated net profit of Rs 3,025 crore.