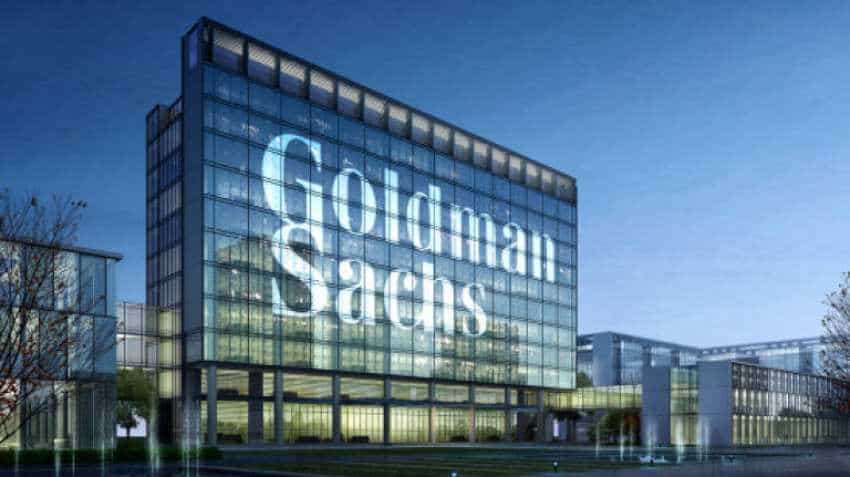 Goldman Sachs Group Inc offered new tidbits about its sweeping operational overhaul when reporting first-quarter results on Monday, but investors focused on revenue declines across nearly all its main businesses, sending shares lower. Goldman, the fifth-largest US bank by assets, was once considered a black box of profits, disclosing little about management's goals or how its core units functioned. Investors and analysts generally accepted that secrecy, since Goldman routinely generated higher returns than peers.
But regulations imposed after the 2007-2009 financial crisis, combined with changing market trends, put some of its core businesses in peril.

The bank embarked on a plan in 2017 to generate $5 billion in additional annual revenue, partly by diving into consumer banking, where it had never previously operated. It also promised to disclose more about its progress. The bank has doubled down on that strategy under Chief Executive David Solomon, who started a "front-to-back" operational review after taking over as CEO in October.

Management is now putting in place the conclusions of that review, and plans to offer bank-wide performance targets early next year, Goldman said in an earnings presentation on Monday. The bank also disclosed some narrower forecasts, along with "action items" to help grow profit.

But analysts said the bank is taking too long to turn around slumping businesses and set broad, operational goals.

It was also difficult to find evidence that the overhaul was bearing fruit in the first quarter. Declines in trading, underwriting, investment management and investing and lending all contributed to a 13 percent slump in revenue, which missed Wall Street expectations.

"There`s a lot of work that needs to be done at this company to reposition it for growth over the next decade," said David Hendler, an analyst at Viola Risk Advisors. "Not completing the strategic review until 2020 is ridiculous. It should be done by the next quarter."

On a call with analysts, Solomon and his finance chief, Stephen Scherr, were prodded about the weak results and why the outlook was taking so long.

The executives described Goldman`s performance as relatively strong during a quarter where markets were tame and businesses were hurt by exogenous factors, like the US government shutdown.

"You all want more quicker, and we understand that," Solomon said. "But we are going to make sure we do it in the highest quality where we can."

"We think this is the right time period and the right approach for us to execute flawlessly," he added.

The bank did offer new disclosures on the buildout of retail banking and its efforts to become more efficient.

Goldman aims to boost retail deposits by at least $10 billion a year over the next few years, management said. The bank also plans to move more businesses into regulated bank entities, which can obtain cheaper funding.

Overall, Goldman estimates that will reduce its cost of funding by about 1 percentage point.

Management is shifting about 7,500 people from operations and engineering directly into business units, consolidating technology platforms and pushing staff to be more productive.

That effort that could reduce costs relative to revenue, known as an efficiency ratio, by 1 percentage point. Goldman estimates that will, in turn, boost its return on equity by about 0.4 percent.

During the first quarter, Goldman`s annualized return-on-equity hit 11.1 percent. The metric is important to investors because it shows how well a bank can wring profits from shareholder capital. At its peak, Goldman was generating returns well above 30 percent, but more recently investors have hoped for returns of 15 percent to 20 percent.

Analysts had expected a profit of $4.89 per share, according to IBES data from Refinitiv.
A main driver of the profit beat was a sharp drop in compensation costs, which helped cut operating expenses by 11 percent.

Total revenue of $8.81 billion missed Wall Street's $8.99 billion estimates. The biggest drop came from Goldman`s trading business, which was hurt by lower market volatility and the impact of the US government shutdown.

One bright spot was Goldman`s financial advisory business, where revenue soared 51 percent on higher deal volumes. But the backlog of deals declined, indicating that revenue in future quarters may be subdued.