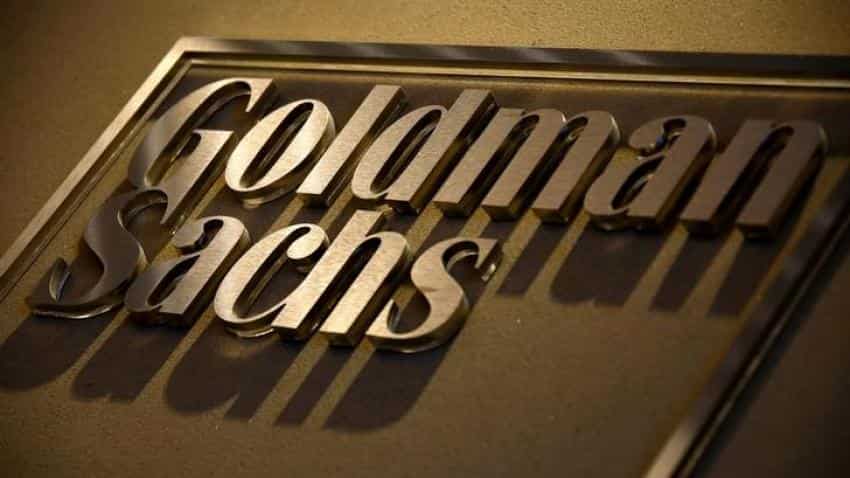 A sign is displayed in the reception of the Sydney offices of Goldman Sachs in Australia. Image Source: Reuters
Written By: Reuters
RELATED NEWS

Goldman Sachs filed a $1 billion counter lawsuit on Tuesday against an Indonesian businessman who is seeking damages from the US bank for conducting what he called "unlawful" trades in the shares of a property firm.

Tjokrosaputro, who says that he owned the 425 million Hanson shares that Goldman traded, is seeking 15 trillion rupiah ($1.1 billion) in compensation from Goldman Sachs International and wants its assets frozen in Indonesia and overseas.

ALSO READ: Goldman Sachs to move 1,000 staff from London to Frankfurt due to Brexit: Report

Goldman had said in response that Goldman Sachs International was the legal owner of the Hanson shares.

Goldman filed the counterclaim for "the reputational damage and negative business impact" that Tjokrosaputro`s actions had caused, it said in a statement.