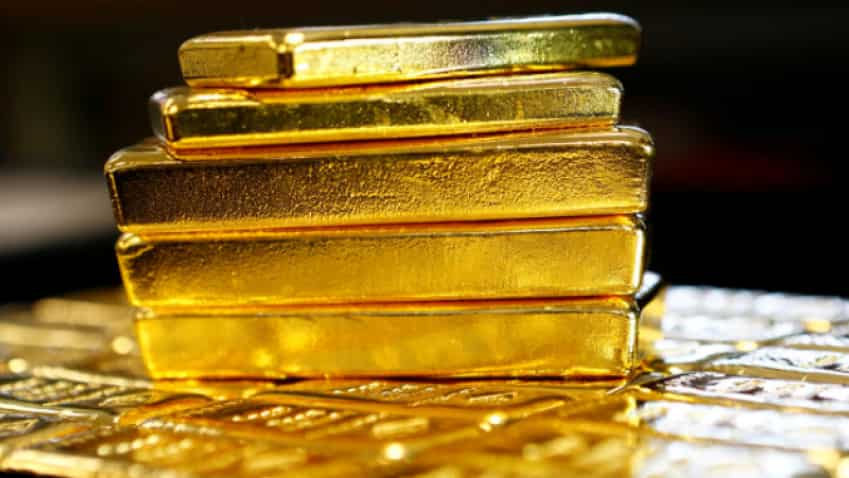 (Reuters) - Gold prices were stable on Tuesday, hovering above $1,900, as investors awaited signs of whether a new U.S. coronavirus stimulus package will be forthcoming before next month`s presidential election.

The dollar index slipped 0.2% against its rivals, lending support to gold by making the metal less expensive for holders of other currencies.

"Investors` focus is on the new aid package for the U.S. economy, whether it will be successfully placed before the elections," Commerzbank analyst Eugen Weinberg said.

"The U.S. election is itself very important. The market is also (evaluating) chances of each candidate and its impact on the monetary policy going forward."

Gold, which has risen nearly 26% so far this year, tends to benefit from widespread stimulus measures from central banks because the metal is viewed as a hedge against inflation and currency debasement.

"In the last few days, there hasn`t been much volatility on bullion as investors are awaiting new market drivers," ActivTrades` chief analyst Carlo Alberto De Casa said in a note.

"Only a clear climb above $1,930 would give new strength to the price, while although the bull trend seems to be in pause, it is definitely not yet dead."

Meanwhile, France reported a massive jump in people hospitalised with COVID-19 and Ireland announced some of Europe`s toughest restrictions.

(Reporting by Brijesh Patel in Bengaluru; Editing by Susan Fenton and Mark Potter)