Gold price eased on Friday as the dollar and Treasury yields edged higher, but prices were on course for their best week in three as hopes of more U.S. stimulus underpinned the metal. 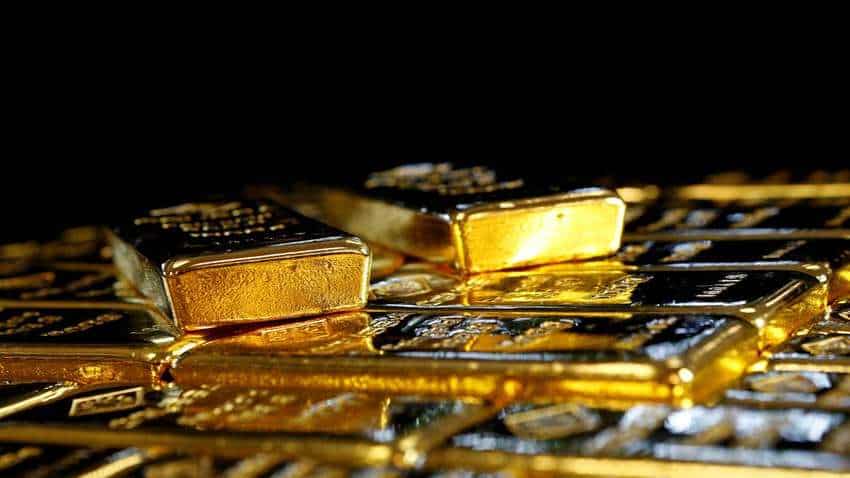 Gold price eased on Friday as the dollar and Treasury yields edged higher, but prices were on course for their best week in three as hopes of more U.S. stimulus underpinned the metal.

"The U.S. jobs numbers sort of talked some sense of inflation risk out of the market and that may have weighed on gold," said IG Market analyst Kyle Rodda.

"The bigger picture should be positive for gold because of the current monetary and fiscal policy mix, but despite all the tailwind gold`s just grinding lower, so it`s not a very constructive view for the time being," Rodda said.

Trading remained muted as many parts of Asia remained closed for the Chinese new year holiday.

U.S. President Joe Biden plans to ask Congress this month to invest heavily in infrastructure after his $1.9 trillion COVID-19 aid package makes its way through.

Gold remains supported "as the spectre of stimulus measures in the U.S. rises," ANZ analysts said in a note.

But the autocatalyst metal was set to post its best week since early December, with a gain of 7.6%.

"Sentiment remains strong," ANZ said, adding stricter global emission rules and a disruption at a major refinery in largest producer South Africa should keep the metal in deficit this year.