Godrej Properties' Q3 net profit up by 185%; Adi Godrej steps down as Director 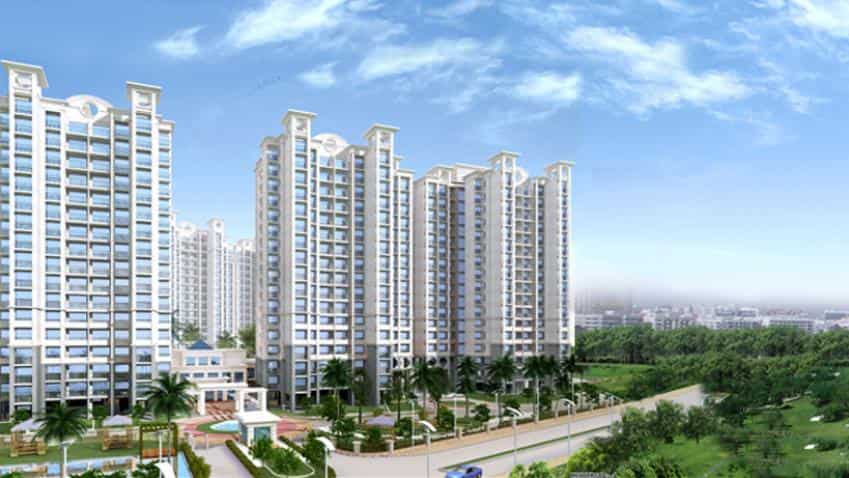 Big achievement! This Mumbai-based real estate player sold over 275 Noida residences worth Rs 475 cr within 1 day of its launch

Shares of Godrej Properties jumped by 8% after the company's net profit more than doubled in the quarter ended on December 31. The company reported a consolidated net profit of Rs 77.25 crore, a rise of 185% from Rs 22.06 crore during the same period last year.

As per the regulatory filing, the company sold more than 6,00,000 sq. ft with a booking value in excess of Rs 300 crore in  a single day at Godrej Golf Links in Greater Noida despite weak market conditions.

Moreover, the company sold over 300 apartments within two months of launch at Godrej Greens in Pune which was launched shortly after the demonetisation announcement, the company said.

While announcing the result, the company also informed the exchange that Adi Godrej, Chairman of Godrej, will step down from the position of the director with effect from April 1, 2017.

Big achievement! This Mumbai-based real estate player sold over 275 Noida residences worth Rs 475 cr within 1 day of its launch