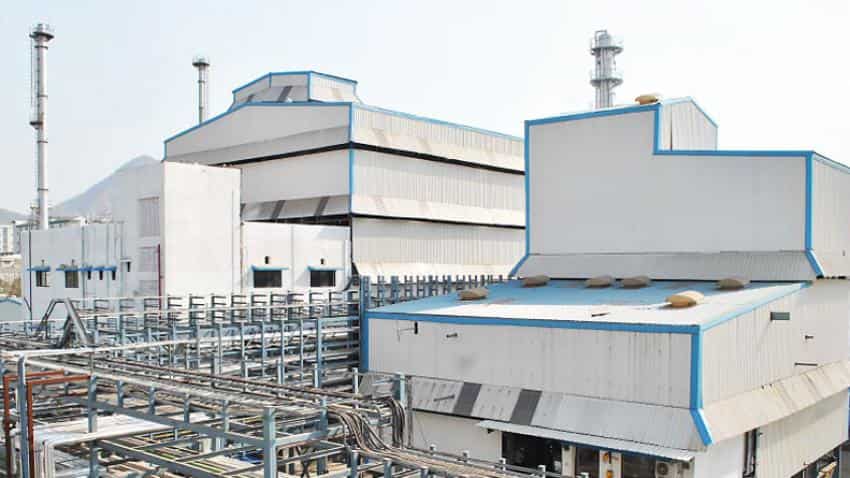 The consolidated PAT for the first half of the current fiscal year stood at Rs 144, up by 26%. Photo: Official Website
Written By: ZeeBiz WebTeam
RELATED NEWS

The consolidated Profit After Tax for the first half of the current fiscal year stood at Rs 144, up by 26%.

Commenting on the performance of the company, Adi Godrej, Chairman, Godrej Industries, said, "I am pleased to share that in Q2FY17 Godrej Industries Limited recorded a healthy growth of 56% in consolidated net profit. Godrej Agrovet’s revenues continued to grow by 53% through a healthy mix of organic and acquisitive growth and improved domestic demand aided by monsoon revival. Multiple tailwinds such as a good monsoon, MSP increase and pension scheme benefits will lead to better growth in India in the quarters ahead".