GoAir to launch new flights from Kannur to Dubai, Kuwait

Budget airline GoAir has announced that the airline will operate two directs flights from Kannur International Airport to Dubai and Kuwait. 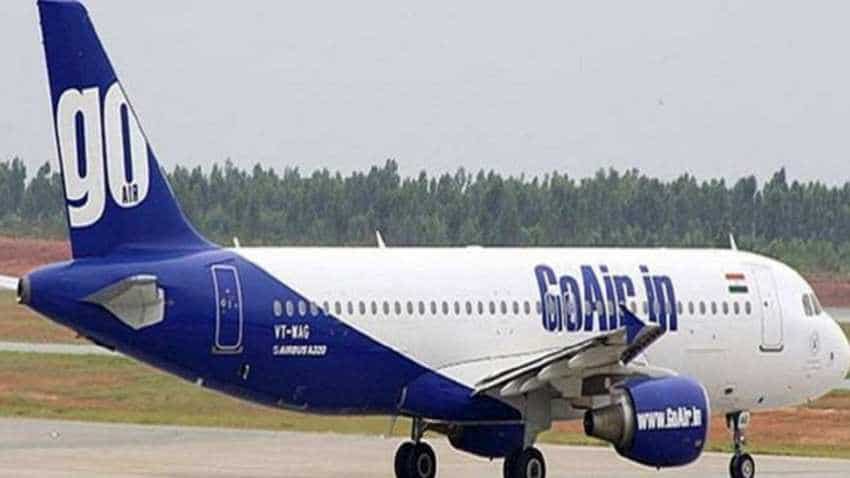 GoAir passengers on these flights can now check-in at this metro station; Jeh Wadia says 'travellers will appreciate benefits of city-check-in and make most of it'

GoAir will operate flights from Mumbai and Delhi to Abu Dhabi and Bangkok, from Mumbai to Muscat, and from Kannur in Kerala Dubai and Kuwait, the airline announced. However,  this is subject to final approvals.

The airline will also have flights from Bengaluru, Delhi and Mumbai to Maldives and Phuket.  Kuwait, Dubai and Bangkok are the destinations where the airline will press flights into service for the first time. Other routes are already on GoAir's network. GoAir did not have much international presence until recently when Jet Airways ceased operations and vacating space for other airlines.

The airline, however, has a vast presence in the domestic markets. Of late, it is expanding its wings to overseas destinations. It has operations to the domestic metro city as well as the remote airports. According to the recent reports, the seat occupancy of the airline has increased after Jet Airways debacle.  In the domestic market, the airline has operations in Delhi, Goa, Guwahati, Bhubaneswar, Chandigarh, Lucknow, Mumbai, Nagpur, Patna, Hyderabad, Chennai, Jammu, Kochi, Ahmedabad, Bagdogra, Bengaluru, Jaipur, Kolkata, Kannur, Ranchi, among other destinations.

GoAir passengers on these flights can now check-in at this metro station; Jeh Wadia says 'travellers will appreciate benefits of city-check-in and make most of it'