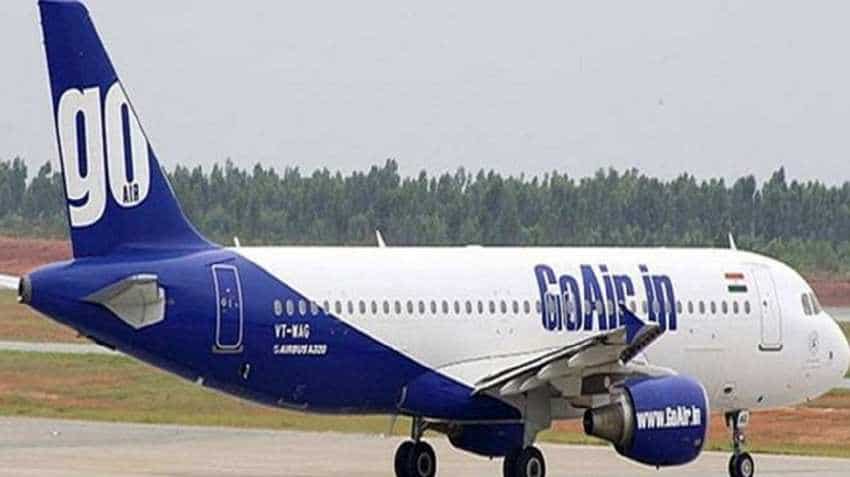 Adding Abu Dhabi as its fourth foreign destination, GoAir on Tuesday announced that it will start flight services from Kannur to the UAE capital from March 1. "GoAir will operate four direct flight services per week between Kannur-Abu Dhabi-Kannur and bookings are now open at an attractive all-inclusive one-way fare starting from Rs 6,099," the airline said in a statement.

Earlier this month, the budget carrier had announced that it would start flight services to Muscat, its third international destination, from the recently-commissioned Kannur International Airport in northern Kerala from February 28.

Jeh Wadia, Managing Director, GoAir on Tuesday said, "We are tremendously excited to be launching direct flight services to Abu Dhabi. Commercial and cultural links between India and the UAE are flourishing and GoAir is committed to contribute in facilitating and enhancing the growth of trade and the strong demand for tourism."

On the domestic front, GoAir currently connects Kannur to Bengaluru, Chennai and Hyderabad.

On the international front, the airline has recently introduced direct daily connectivity to Phuket from Mumbai, Delhi and Bengaluru.

Last Thursday, Aviation veteran Ronojoy Dutta was appointed as the chief executive officer (CEO) of GoAir's rival, IndiGo, for a period of five years as the latter plans a major international expansion this year.