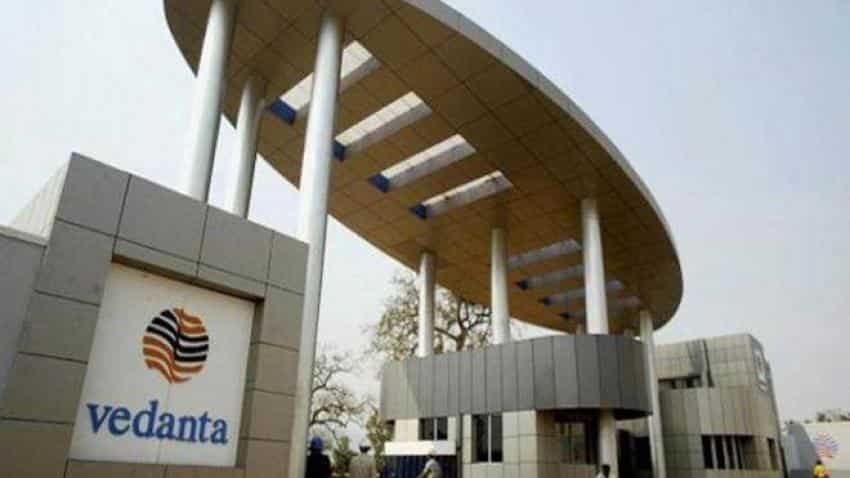 Mining mogul Anil Agarwal has said the Supreme Court's decision to quash all iron ore mining permits in Goa will hamper India's economic growth as raw material for making steel will have to be imported,  resulting in jobs being created outside the country rather than within. He said iron ore mining in Goa gave the government Rs 6,000 crore in revenue, boosted exports by USD 7-8 billion and created about 3 lakh jobs. "This is a pin prick which will destabilise our country," he told PTI here. "Are we going to shut our country?" he asked. "It will hamper our growth".

The Supreme Court had earlier this month quashed all 88 mining leases renewed by the state government saying the permits were hastily renewed just before an amendment to the Mines and Minerals (Development and Regulation) Act made auction of leases mandatory for mining notified minerals like iron ore.

Agarwal's Vedanta Ltd is the biggest iron ore miner in Goa. It will be impacted by the apex court decision to stop mining in Goa, which produces low-quality iron ore, after March 15. He said the likes of his company and Dempo are 70-year old firms who have invested billions of dollars in developing mines, process, infrastructure and steel plant in Goa.

"Unless consistency is there (in decision making) and stability is there, we (as a country) cannot grow. This (Supreme Court decision) sends very wrong signal," he said. "I get a feeling this will be resolved but this is not the way (to cancel all mining leases)."

India needs 450 million tonnes of iron ore to achieve Prime Minister Narendra Modi's target of producing 300 million tonnes of steel annually, he said, adding that the country produces just over third of its requirement and has to import the rest.

"India has best deposits of iron ore, bauxite, gold, oil and copper, yet everything we import," he said. "Why do we want to remain poor. Have we done any wrong by trying to eradicate poverty and create jobs here."

In absence of domestic resources being produced, raw material will have to be imported. "We are creating job outside India to produce this material and bring to India."

Agarwal said Vedanta was doing research on how to blend the low-quality iron ore produced in Goa with normal grade iron ore to avoid the natural resource from being exported.

Vedanta expected to produce around 5.5 million tonnes of iron ore from Goa this fiscal. Hoping that the issue would be resolved soon, he said the government has to take a lead in fixing the problem.

"Something which is not broken why to fix it," he said when asked what is the solution to the problem. "Again I am repeating myself - are you going to shut our country?"