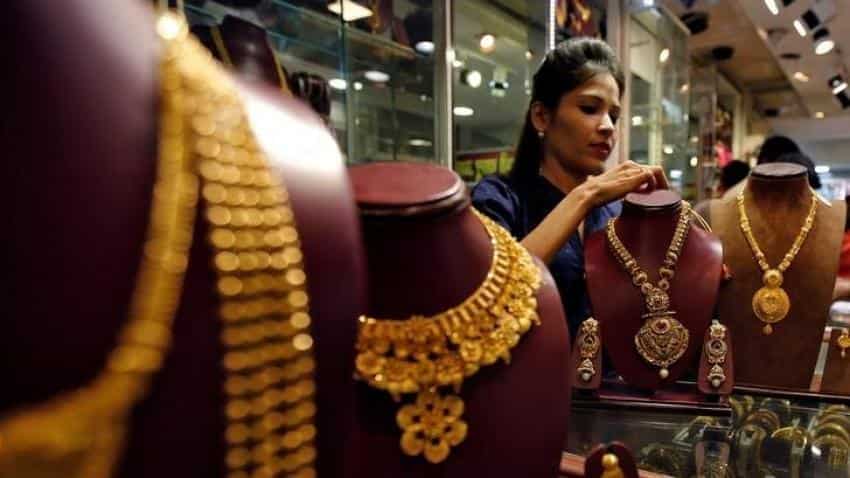 According to reports, Gitanjali employees have been handed over relieving letters, while no gratuity has been offered to them. They have also not received their February salary, the reports added.

Also Read: Is it the end of the road for Mehul Choksi's Gitanjali Gems?

Meanwhile, the company’s 300-odd employees in Mumbai haven't turned up for work since the company promoter's alleged involvement in PNB fraud came into light last week.

Whistle-blower Santosh Srivastava, former managing director (for four years) and vice-president (for two years) of Gitanjali Gems, said the business was run in a non-transparent manner with cooked-up books of accounts with hardly anything on the ground.

"Probably it's greed that forced him to start unethical operations... He had such lovely brands and if he would have run the business ethically, the brand itself would have been much bigger. Between 2009-13, it was one of the fastest growing retail companies in the country with over 100 stores in five years and the brand was second to Tanishq in that period," said Srivastava in a media interview.

Stock on a falling spree

The stock of the company has fallen over 50 per cent in the last five days, and has been hitting lower circuit for the last four days, leaving shareholders in lurch.

Gitanjali Gems has tanked a whopping 71 per cent from its 52-week high of Rs 104.80, hit in November last year.