GIC CEO and MD Neera Saxena: Interest rate hike one of the major reasons for the slump in profit

GIC officials say interest rate hike by various banks operating in India is one of the major reasons for the slump in profit of the housing finance company. 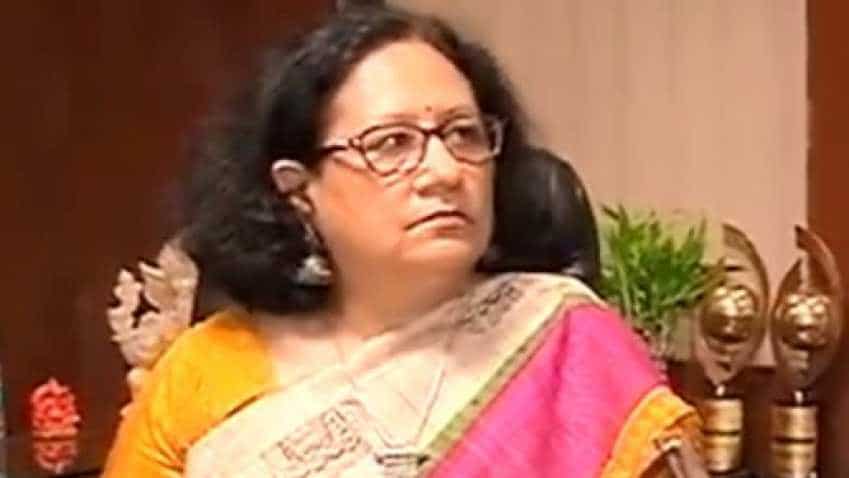 There is no liquidity crisis for the GIC Housing Finance Company if compared with other Non-Banking Financial Companies.
Written By: ZeeBiz WebTeam

The GIC Housing Finance has announced its fourth quarter results for the fiscal 2018-19 and its profit has gone down from Rs 66 crore to Rs 51 crore. The GIC CEO and MD Neera Saxena has said that interest rate hike by various banks operating in India is one of the major reasons for this slump in profit of the housing finance company. They also said that IL&FS crisis also damaged their business as they have now started to disburse loans to the salaried class more than the business class.

Speaking on the matter Neera Saxena, CEO and MD at GIC Housing Finance told Zee Business TV, "Our profit has gone down due to the rise in our average borrowing that surged from 7.82 per cent to 8 per cent." She said that this happened because their lending banks have hiked their interest rates and they are helpless in that regard.