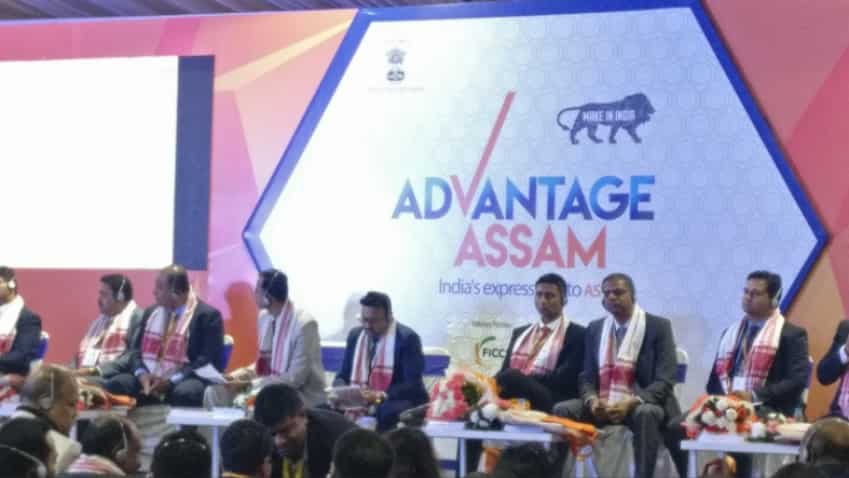 Oil industry players today asked Assam government to do more in getting environmental clearances faster as it is a challenge in implementing projects in the state.

"Getting forest permission is the most formidable area in Assam. The Ministry of Environment and Forest is on the same page as Petroleum Ministry on this. The state government has to deal at its own level," Director General of Hydrocarbons Atanu Chakraborty said.

Speaking at a session at 'Advantage Assam - Global Investment Summit 2018' here, he pointed out to the public perception that the oil industry is a pollution-causing one and said there are many environmentalists and activists, who talk about the damage to environment by exploration and production activities.

"This is a point not to put across to the people for creating a negative image. The state government's help is needed in creating the correct awareness among the people," Chakraborty said.

The problems of logistics and short working season were also underlined by the director general.

Expressing similar views, Hindustan Oil Exploration Company (HOEC) Managing Director P Elango spoke about the need for a comprehensive policy in this regard.

Though the company which operates the Dirok gas field in Assam has received good support from the state government, but it wants clear guidelines on environmental clearance issues, Elango said.

He pointed out that such rules are framed by states across the world and "is totally doable here also".

Stating that the brief working season in Assam due to long monsoons is a major problem for developing logistics, Elango said his company had installed pre-fabricated structures at its Dirok plant.

"It has enabled us to ensure that the first gas from the plant was delivered within 27 months of commencing the construction," he added.