The company exported a record number of Chevrolet Beat vehicles in September, with 7,661 units shipped out to markets in Central and South America. 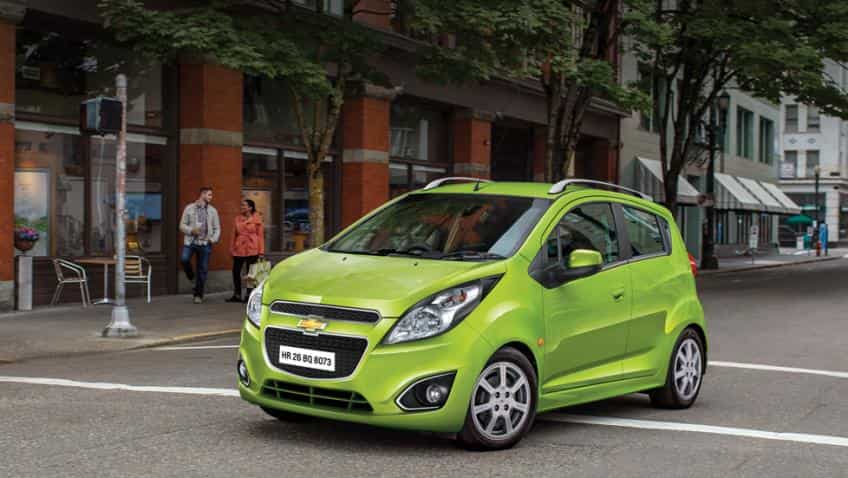 Automobile manufacturer General Motors India on Wednesday said that it plans to increase exports to 50,000 units in 2016 from 21,000 Chevrolet vehicles which were shipped out last year to 40 countries.

"This year there will be a significant growth in exports with an additional 50,000 units, reinforcing the importance of the market and the strong local supplier base," the company said in a statement.

The company exported a record number of Chevrolet Beat vehicles in September, with 7,661 units shipped out to markets in Central and South America.

"Driving this performance was a record month of exports from GM India to Mexico, 7,254 units," the statement said.

The company has so far exported 70,072 units of Chevrolet Beat which became the sixth most exported passenger vehicle out of India during 2015-16.

GM India began vehicle exports from India to Chile in September 2014. The Beat, badged as the Spark outside India, is available in more than 70 markets worldwide and has sold over 1 million units.

US Jury: GM car's ignition switch not to blame in 2011 fatal crash