General Electric will be replaced on June 26 by pharmacy chain Walgreens Boots Alliance, which will contribute "more meaningfully" to the index, S&P Dow Jones said yesterday. 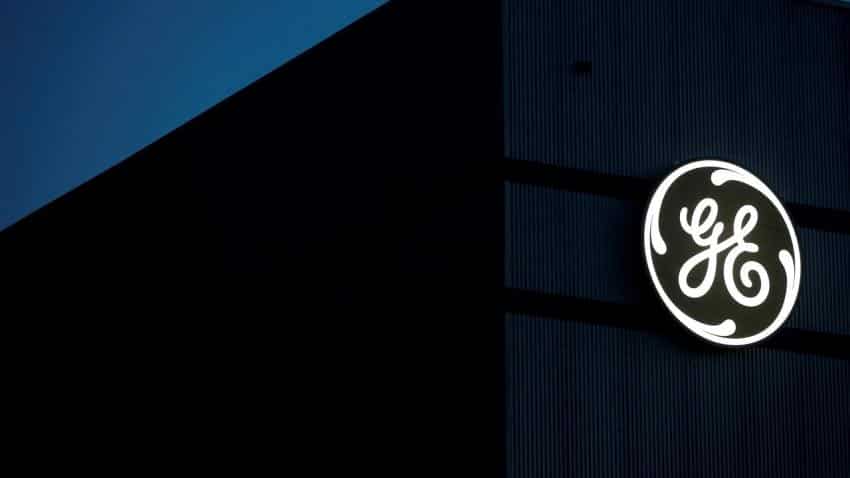 GE was an original member of the Dow in 1896 and has been in the index continuously since 1907. Image source: Reuters
Written By: AFP
RELATED NEWS

GE will be replaced on June 26 by pharmacy chain Walgreens Boots Alliance, which will contribute "more meaningfully" to the index, S&P Dow Jones said yesterday.

GE was an original member of the Dow in 1896 and has been in the index continuously since 1907.

The move comes on the heels of a bruising two-year slump for the iconic US company, which has seen shares tumble nearly 60 per cent over the last 24 months amid downturns in its power generation and oil services businesses.

S&P Dow Jones noted that the Dow index is weighted by stock price, which means that GE accounts for less than one per cent of the overall benchmark.

Walgreens Boots has a higher stock price and will have more influence on the index, which has 30 members.

Thomas Edison launched GE in the 19th century. Over time, the company has an intermittent presence in a sprawling array of industries, including entertainment and finance.

The company has pared back some of these businesses in recent years, selling NBC Universal to Comcast and divesting most of its finance business.
GE's best performing units of late have been health care and aviation.

Since Flannery became CEO last summer, GE has trimmed costs, streamlined its board, cut its dividend and revamped employee compensation. The company also has announced plans to sell USD 20 billion in industrial assets.

In April, GE reported a loss of USD 1.2 billion in the first quarter due to $1.5 billion in reserves to cover legal settlements connected to a subprime lending unit it exited. Flannery warned at the time that outlook for the power sector was even worse than previously thought.

Analysts have praised Flannery, but questioned whether the moves are sufficient, with some speculating whether a breakup of the company would make sense.

GE said its turnaround efforts were on track.

"We are focused on executing against the plan we've laid out to improve GE's performance," the company said in response to the index change.

"Today's announcement does nothing to change those commitments or our focus in creating a stronger, simpler GE." The Dow's membership has evolved over time to add more technology companies, such as Apple and Intel and cutting many former manufacturing giants such as Alcoa and International Paper.

Since the founding of the index, "the US economy has changed: consumer, finance, health care and technology companies are more prominent today and the relative importance of industrial companies is less," said David Blitzer, managing director and chairman of the index committee at S&P Dow Jones.

"Today's change to the DJIA will make the index a better measure of the economy and the stock market." Shares of GE fell 1.9 per cent in after-hours trading to USD 12.71, while Walgreens Boots jumped 3.1 per cent to USD 66.60.