According to Fitch Ratings, the recent 62 per cent increase in natural gas prices by the Indian government will boost the profitability of upstream companies in the country like ONGC and Reliance Industries Ltd. 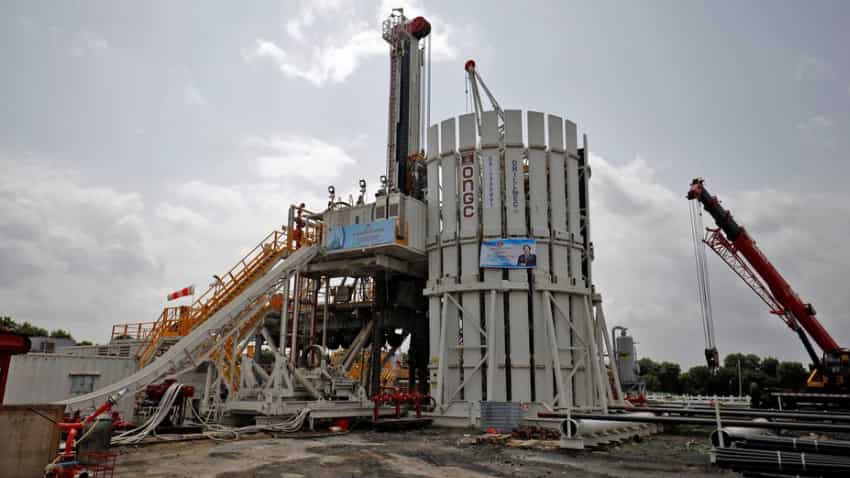 The 62 per cent increase in natural gas prices by the Indian government will boost the profitability of upstream companies in the country and support their investment spending, Fitch Ratings said on Tuesday.

The price for gas from fields that were assigned by the state to oil companies, mainly Oil and Natural Gas Corporation (ONGC) and Oil India Ltd (OIL), increased to USD 2.90 per million British thermal units (mmBtu) for October 2021-March 2022, from USD 1.79 per mmBtu in the previous six months.

"Higher gas prices will increase the input cost for key end-consumer sectors, to the extent the price hike is passed on," Fitch said.

Domestically produced gas is supplied on a priority basis to certain sectors, with 30 per cent of it being consumed by power producers, around 27 per cent by the fertiliser sector and 19 per cent by city gas distributors in FY21.

Auto gas fuel's price will remain competitive against liquid fuels, albeit with a reduced differential, notwithstanding the gas price increase. This is because liquid auto fuel prices have also been climbing in recent months, given the rise in crude oil prices.

The cost of power generated by gas-based power plants will increase, which will further decrease their utilisation.

"ONGC's and OIL's ratings and standalone credit profiles (SCP) remain unchanged as the price increase was largely in line with Fitch's expectations, driven by the rise in global prices over July 2020-June 2021," the rating agency said in a statement.

However, sustained high gas prices will strengthen ONGC's 'bbb+' SCP and will add buffer to OIL's credit metrics, which will support its capex to expand capacity at subsidiary Numaligarh Refinery Ltd.

The government also increased the price ceiling for gas produced from deepwater and other difficult fields to USD 6.13 per mmBtu from USD 3.62 per mmBtu.

"Reliance Industries Ltd's gas production from KG basin will benefit from the higher price ceiling, but the impact on RIL's financial profile is minimal as gas makes a limited contribution to its revenue," Fitch said.

The rating agency estimated ONGC's net leverage, measured by net debt/EBITDA, to improve to around 2.1x in the financial year ending March 2022 (FY22) from 2.7x in FY21 as upstream earnings recover and downstream earnings stay resilient.

Natural gas' share of consolidated revenues is in the mid-single digits for ONGC, given its integrated business model.

It expects OIL's FY22 leverage to be 1.9x. Natural gas accounted for about 13 per cent of OIL's upstream revenue in FY21, Fitch said.