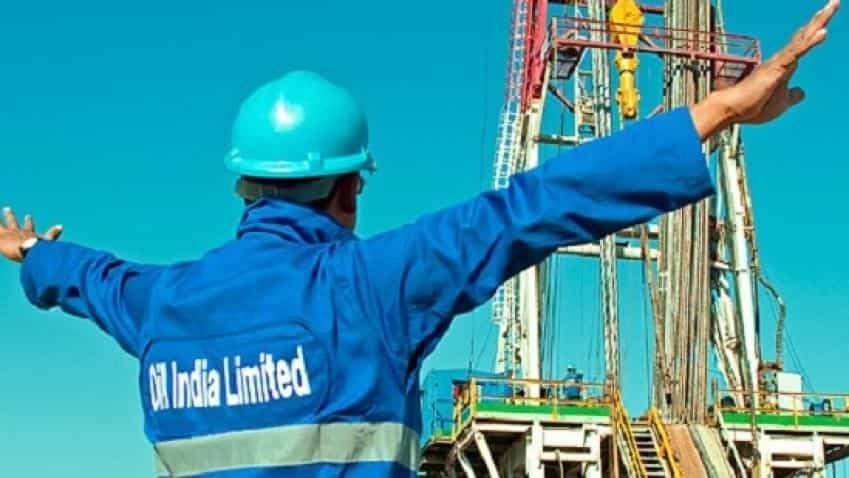 The credit rating agency stated that this would not change the company’s net leverage or debt in the financial ending in March. Image Source: Company website
Written By: ZeeBiz WebTeam

“We expect OIL to generate around Rs 3,400 crore of total EBITDA for the financial ending March 2017 (FY17); as such, the reduction in cash generation from lower gas price will not result in any material increase in OIL's net debt and net leverage,” the agency said in a report.

However, the credit rating agency stated that this would not change the company’s net leverage or debt in the financial ending in March.

Fitch estimated a reduction in gas price by $0.5 per million British thermal units (MMBTU) will result in about Rs 250 crore fall in EBITDA over the next six months for OIL.

Gas accounts for about 40% of the company's total oil and gas production in terms of barrels of oil equivalent.

The rate cut will cover the company’s costs of bringing the gas to the surface however, OIL will incur cash losses due to taxes and levies, the report stated.

The credit rating agency stated that it does not expect the price cut to interfere with OIL’s standalone credit profile of 'BBB.'

The Government recently brought down gas prices for the fourth time since November 2014 to $2.5 per MMBTU for October 2016-March 2017, from $3.06 per MMBTU for April-September 2016, as a part of its bi-annual revision in prices.

“We continue to expect OIL's net leverage (net adjusted debt/ operating EBITDAR) to remain at around 2x over the medium term despite the revision in gas prices,” Fitch said in a statement.