GAIL has a deal to buy 3.5 million tonne a year of liquefied natural gas (LNG) for 20 years from Cheniere Energy of the US and has also booked capacity for another 2.3 million tonne (MT) at Dominion Energy's Cove Point liquefaction plant. 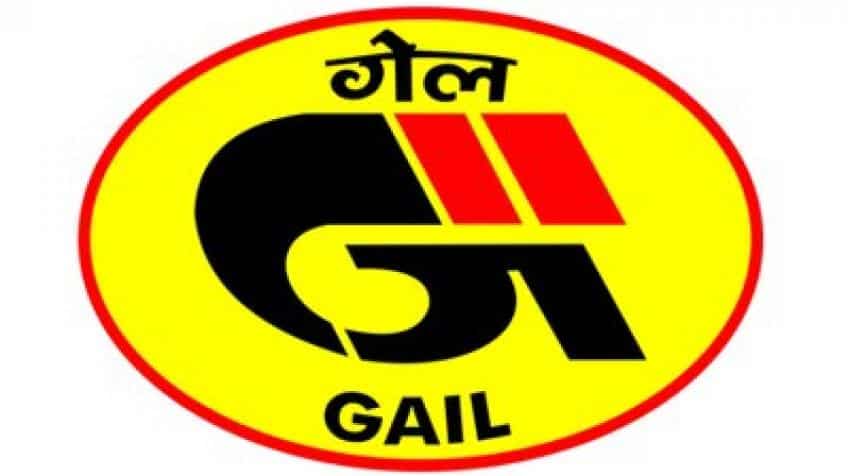 State-owned gas utility GAIL India today said it will bring to India only half of the LNG it has contracted from the US as it has either swapped or sold the remaining volumes. GAIL has a deal to buy 3.5 million tonne a year of liquefied natural gas (LNG) for 20 years from Cheniere Energy of the US and has also booked capacity for another 2.3 million tonne (MT) at Dominion Energy's Cove Point liquefaction plant.

"Of the volumes contracted, we have already sold 0.5 MT. The remaining volumes translate into 80 cargoes (or shiploads) of LNG in a year. Of this, 50 per cent will come to India," GAIL Chairman and MD B C Tripathi told reporters here. The first US cargo arrived at the firm's Dabhol LNG import terminal in Maharashtra on March 30.

Also, the firm's renegotiated LNG import deal with Russian supplier Gazprom will kick-in from May, with volumes gradually ramping up to fully contracted quantity of 2.5 MT in 5-6 year, he said.

He said the company has swapped half of the 5.8 MT per annum of US LNG in a bid to rejig supply portfolio in line with domestic demand.

GAIL sold 3.5 MT of the US LNG via time swaps, destination swaps and shipping optimisation.

Under the time-swap deals, the company got LNG from international companies in 2017 and will sell equivalent amount of Henry Hub-indexed volumes during 2018-19.

Also, it has entered into deals to take deliveries of gas from a nearer location and in exchange given its US volumes to company closer to the origin to cut shipping costs.

The contracted volume from Russia has been lowered from 2.5 MT to 0.5 MT in the first year 2018-19, 0.75 MT in 2019-20, and 1.5 MT in the third year 2020-21. Also, the price indexation has been changed from the Japan Customs-cleared Crude to Brent, and the oil-linked slope of the contract formula lowered, and therefore the final price.

GAIL had contracted LNG from the US and Russia to meet the demand of growing Indian economy with power sector being considered a major buyer. But electricity produced using imported LNG is not finding buyers due to cheaper alternatives including renewables, leading to stranding of significant capacity out of 25,000 MW of installed gas-based power plants.

GAIL had in May last year signed a first-ever time-swap deal to sell some of its US LNG. Under that agreement, it was to get 15 cargoes or about 0.8 MT of LNG from an unnamed trader in 2017. In return, GAIL will sell 10 cargoes or about 0.6 MT next year from Sabine Pass on the US Gulf coast.

GAIL had separately signed a deal with Royal Dutch Shell to sell about 0.5 MT of its US LNG.

The LNG that GAIL will receive this year between April and December under the time-swap deal will be at oil-linked prices. The sale of US gas next year will be at a premium to its pricing formula on a free-on-board (FOB) basis.