Future Group to grow its fashion business to Rs 12,000 crore 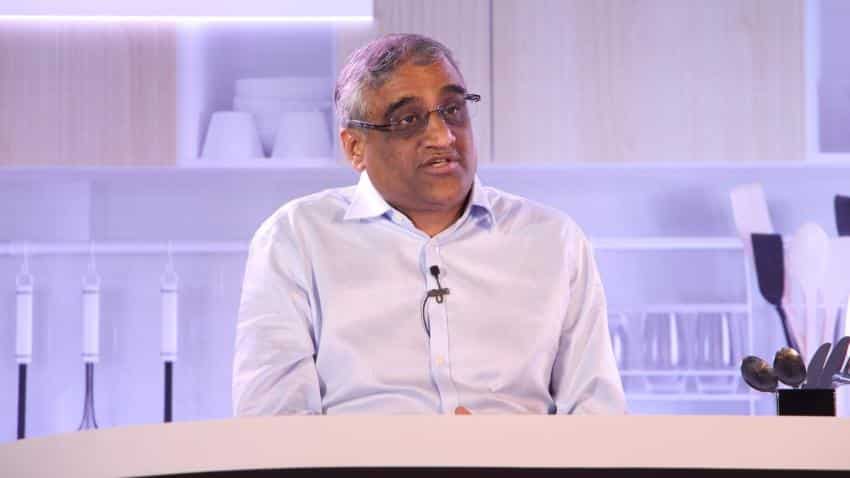 Future Group, which runs retail stores across the country under various formats, wishes to grow its fashion business to Rs 12,000 crore in the current fiscal.

"Revenue from the fashion business is targeted to touch Rs 12,000 crore in the current financial year. Out of which Rs 3500 crore will come from the revenues of Central, a lifestyle departmental store owned by the group", CEO of Future Group Kishore Biyani told reporters here today.

Opening its first Central departmental store in the metropolis, Biyani said another 15 such outlets will be opened across the country by the end of this financial year, thus taking the total to 50.

Future Group was also planning a second Central store at the famous Metro cinema building, now closed, located in the heart of the city at Esplanade.

Since the building had been accorded the heritage status, the facade would remain unchanged, he said.

The group had also collaborated with the West Bengal government to open `Biswa Bangla' outlets at all Central stores across the country.

An outlet of Biswa Bangla had already been opened in the first Central store here.

The group also operates fashion stores across formats like FBB and Brand Factory.