India has emerged as a key driver of global oil demand. The International Energy Agency expects the South Asian nation to account for a quarter of global energy use by 2040. 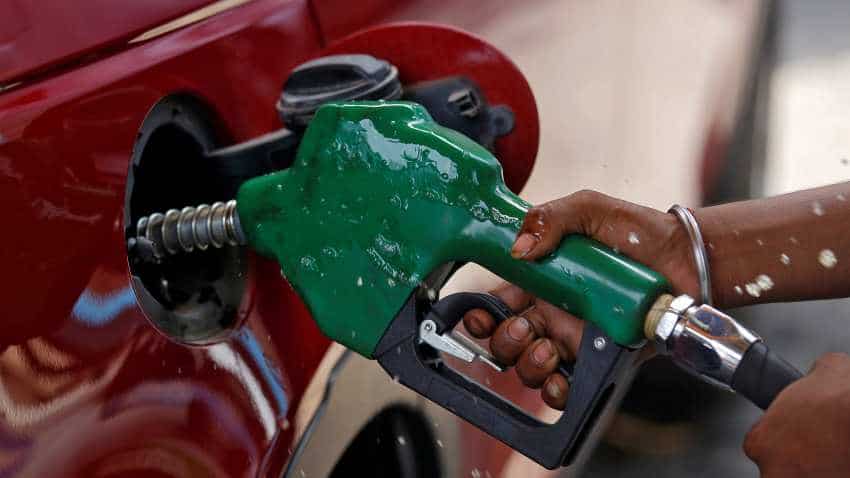 The government panel has recommended allowing marketing rights for sale of gasoil, gasoline and aviation fuel to companies with a net worth of 2.5 billion rupees. Image source: Reuters
Written By: ZeeBiz WebTeam
RELATED NEWS

India is set to relax rules for setting up fuel stations after almost two decades, in a move expected to allow companies like Saudi Aramco, Total and Trafigura to gain a foothold in a sector dominated by state-run entities. The new rules - suggested by an expert panel - mirror those in developed nations like the United States and Britain, and would allow convenience stores, shopping malls and hypermarkets to sell fuels if they are eligible, said an oil ministry source.

The government panel has recommended allowing marketing rights for sale of gasoil, gasoline and aviation fuel to companies with a net worth of 2.5 billion rupees.

India, where fuel demand is expected to rise in the coming years, has turned into a lucrative market after the government removed controls on retail pricing of gasoline and gasoil.

Global players, however, faced difficulties in getting a foothold as they need to commit investment of 20 billion rupees ($272 million) in India`s oil and gas sector to get fuel marketing rights.

The cabinet is expected to approve the proposal in four to six weeks, said the source, who declined to be named because they are not authorised to speak to media.India`s oil ministry did not respond to an email seeking comment.

DIFFICULT TO SURVIVE
India has emerged as a key driver of global oil demand. The International Energy Agency expects the South Asian nation to account for a quarter of global energy use by 2040.

Companies including Reliance Industries, RoyalDutch Shell and Nayara Energy, part owned by Russian oil major Rosneft account for about 10% of the 64,625 fuel stations in the country, according to data posted on the Petroleum Planning and Analysis Cell.

"For a new player it is very difficult to survive as the most of the ROs (retail outlets) are owned by state-run companies. We want to provide enabling environment to have greater competition," said the source.

The new rules will help trader Trafigura`s downstream arm Puma Energy, which had applied for a license last year to sell auto fuels in India.

Subsidiaries and joint ventures of companies with existing fuel retailing licenses need to apply again for the marketing rights, according to the panel`s suggestions.

This would mean the joint venture of Reliance Industries and BP announced on Tuesday will need a license from the government to start fuel retailing in the country.

The new rules would also allow companies to directly sell fuel to industries without setting up retail fuel stations. Companies must set up 5% of proposed retails outlets in rural areas within seven months of winning authorisation, the panel recommends.